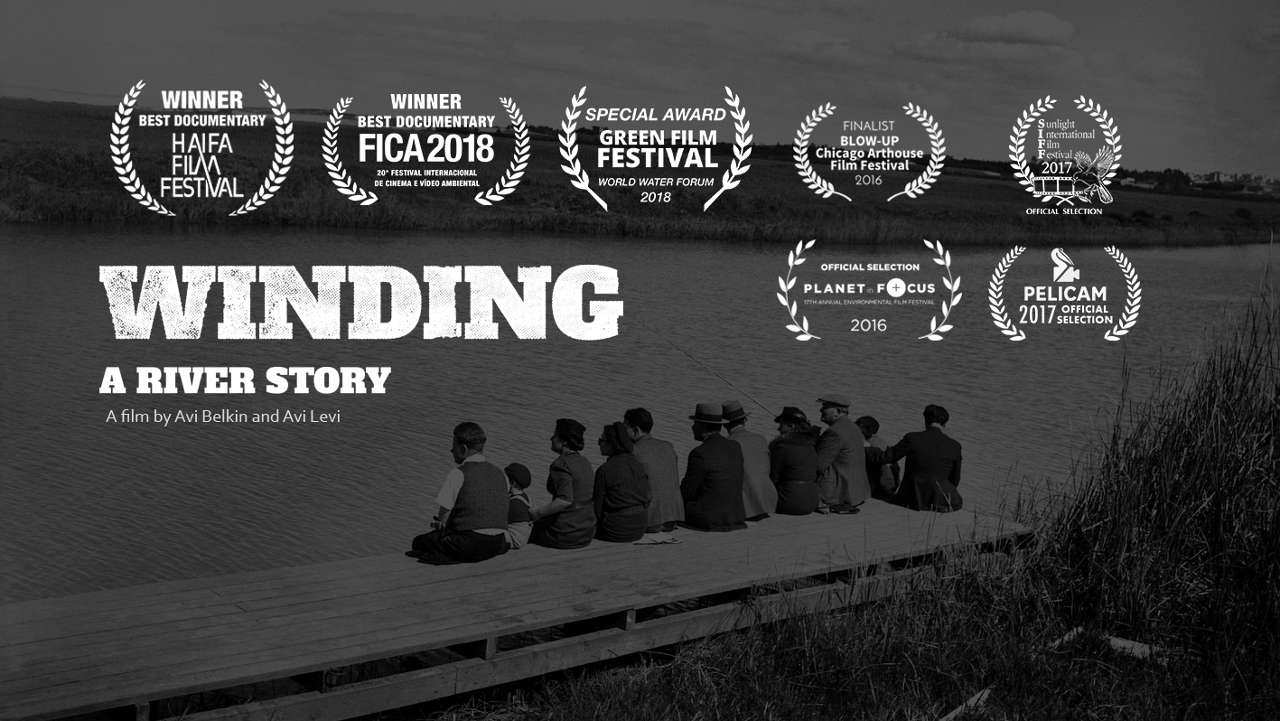 WINDING reveals the untold story of the most infamous river in Israel, the Yarkon

WINDING reveals the untold story of the most infamous river in Israel, the Yarkon.
Exploring the interplay between society politics and nature, Winding presents the Israeli narrative through an entirely new and important lens.
We trace the story of the river back from its glory days in pre-state Palestine where Jews and Arabs shared its resources. We watch its deterioration, gaining infamy as the most polluted and dangerous river. And we follow in its current attempts at healing and recovery.
Using a combination of rare archival materials and personal interviews, we reveal the profound connection between society and its land, between nature and man.
Read a review in our blog

Director // Avi Belkin
Born on November first 1977, in north Tel Aviv just one Block across the Yarkon River. Graduated Film school At the Hamidrasha Art Faculty of Beit Berl College in 2007. Currently living and working in Los Angeles, shooting a new documentary film about a small violent town in Missouri.

Producer // Avi Levi
I was born in 1976 in Tel Aviv, Israel. Where I currently live and work as a cinematographer and film producer. Since graduating from the Film department at Hamidrasha Art Faculty at Beit Berl College in 2005, I have worked on a number of different films. In 2012, Matka (paddleball), a film I shot, won the DocoChallenge competition at the DocAviv Festival. In 2013 I co-shot The Workshop a video art for the artist Gilad Ratman, which represented Israel in the Venice Arts Biennale. In 2015 I concluded five years of work on the documentary winding, in which I produced and shot.

a cinematic achievement in many ways. It feels like the film aims to the river’s ‘truth’, as if the river itself is telling its story 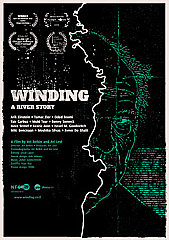