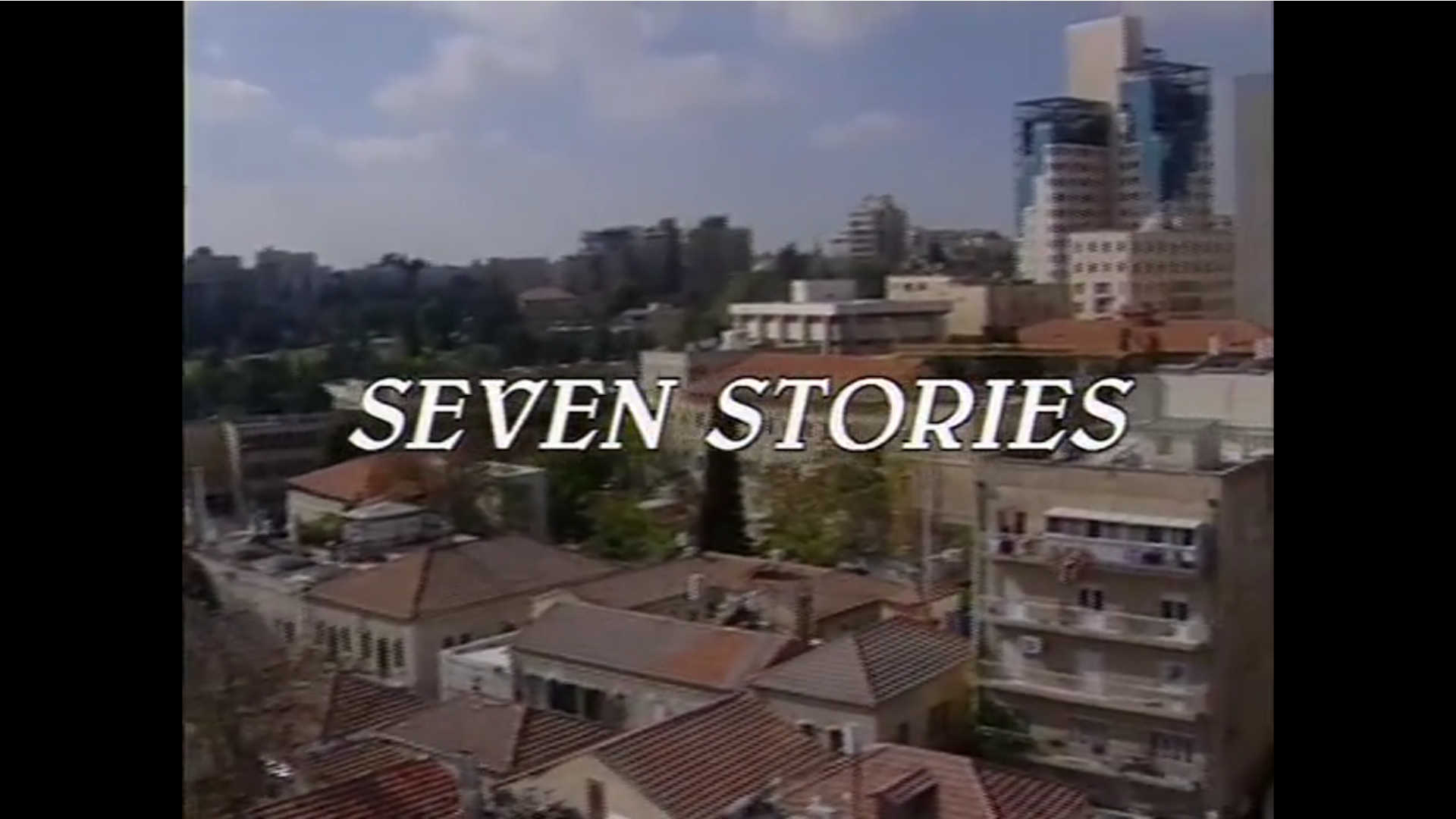 From an apartment block in the "Nahalat Shiva" neighborhood in Jerusalem, the director brings to the screen the many different stories of the residents, of whom she herself is one. The residents come from all walks of life and represent a vivid cross-section of Israeli society: - a young orthodox bride anticipates her wedding while the elderly lady upstairs ruminates on widowhood; three students work out their differences while a young Russian man fights loneliness; a Filipino woman describes her love for Israel and hopes to extend her resident's permit, but without success. All bring to the film their individual interpretations of love, disappointment and hope.

A film by Aliza Binyamin Gliss 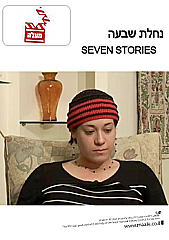