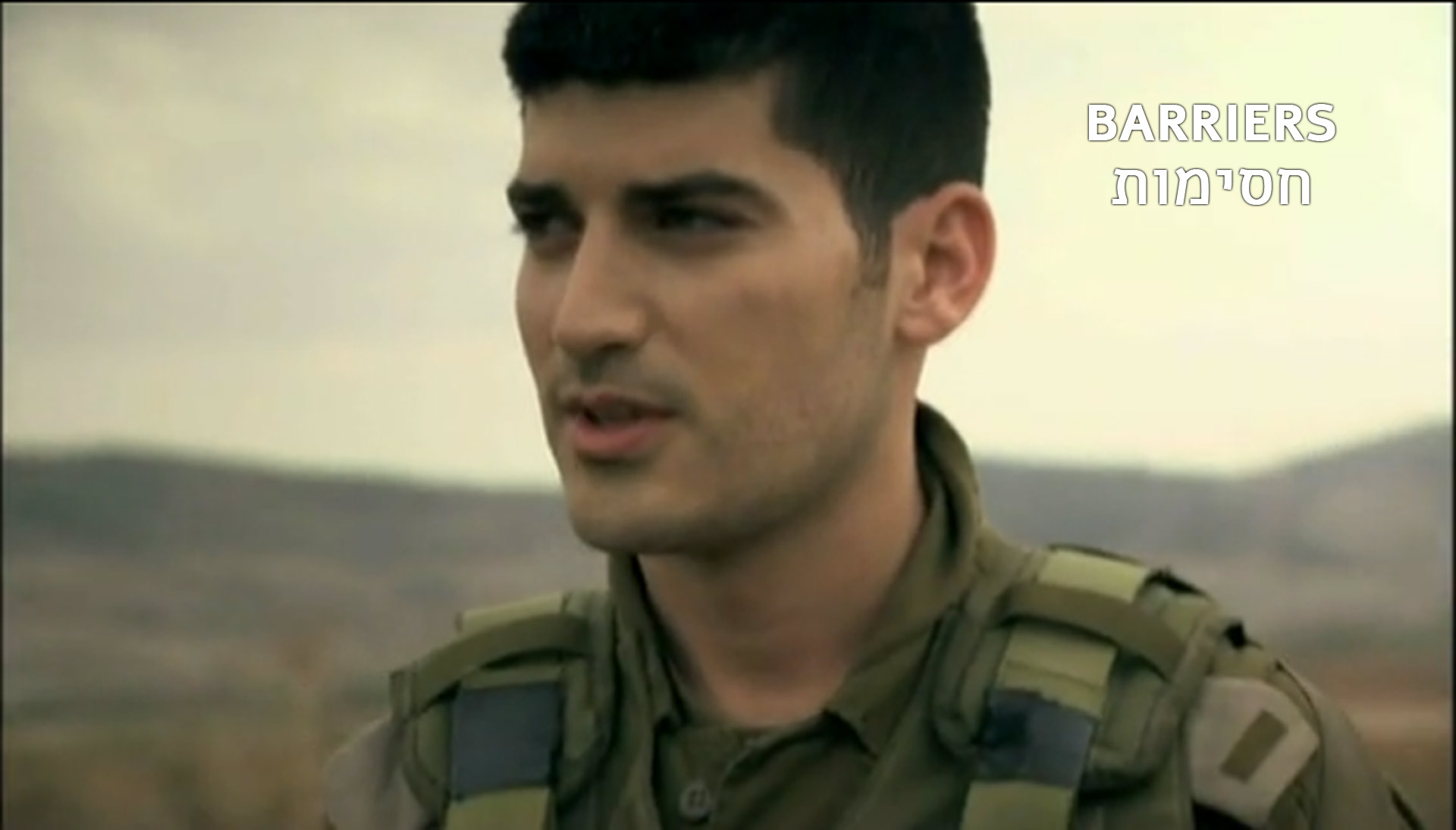 Uri, a young officer, together with two soldiers under his command, are manning a checkpoint in the territories. Two women from the 'Watch' organization try to interfere with their work. Uri is confused as he receives an order to close the checkpoint because of a bomb threat amidst the women's screaming. An unpredictable outcome ensues....
Director: Golan Rise

This fascinating story has many facets 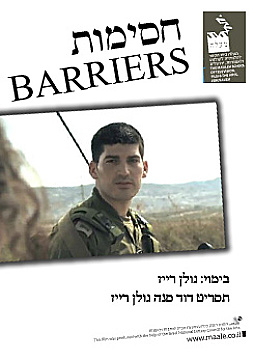