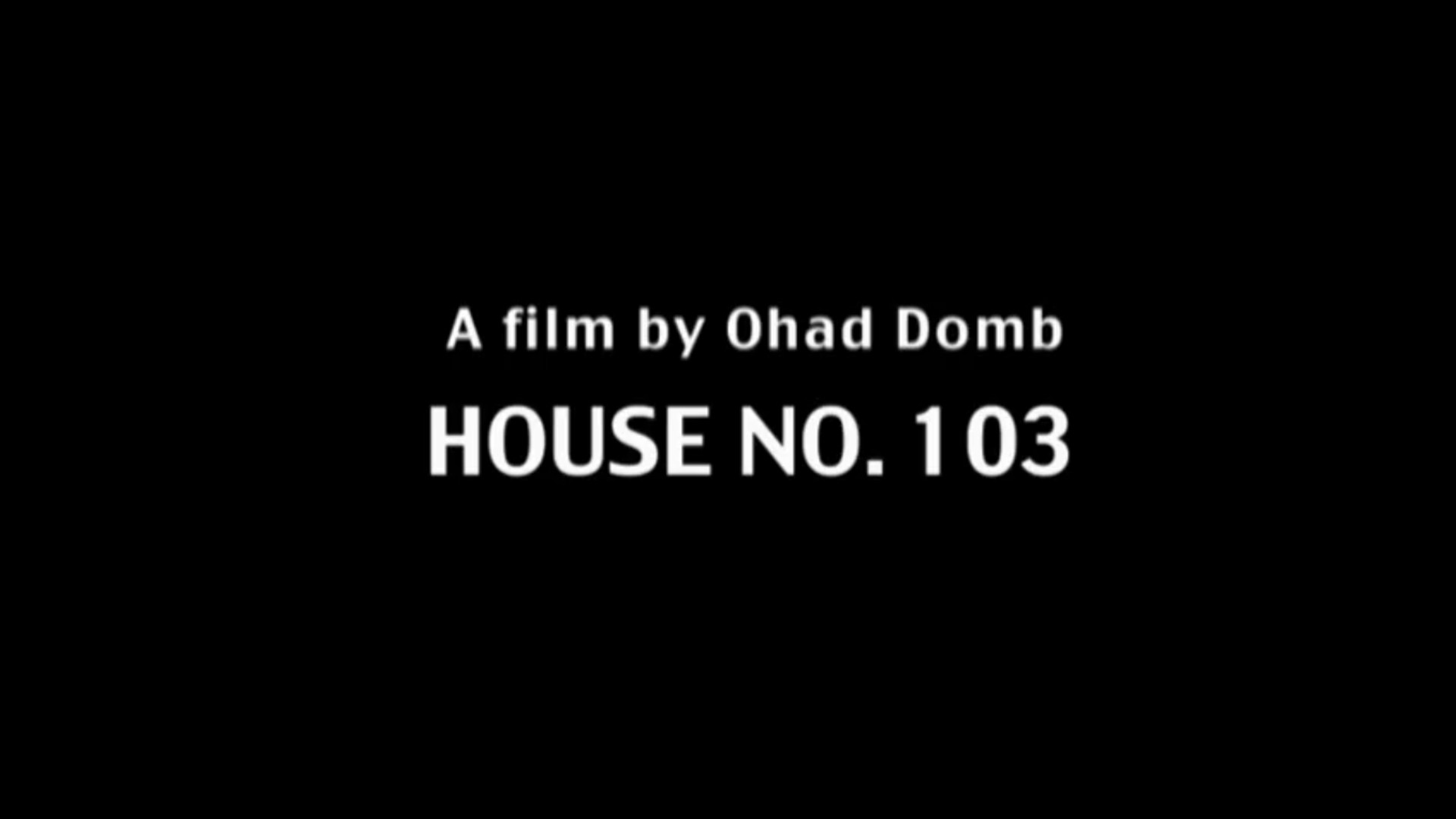 August 2005. The Tal family are living out their final moments in a Jewish settlement in the Gaza Strip. "Disengagement", Ariel Sharon's political plan to evict the 22 Jewish communities of the Gaza Strip, will go into effect within a few days. The film is an intimate portrait of the family members' struggle to come to terms with their fate.

A film by Ohad Domb 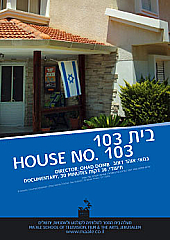