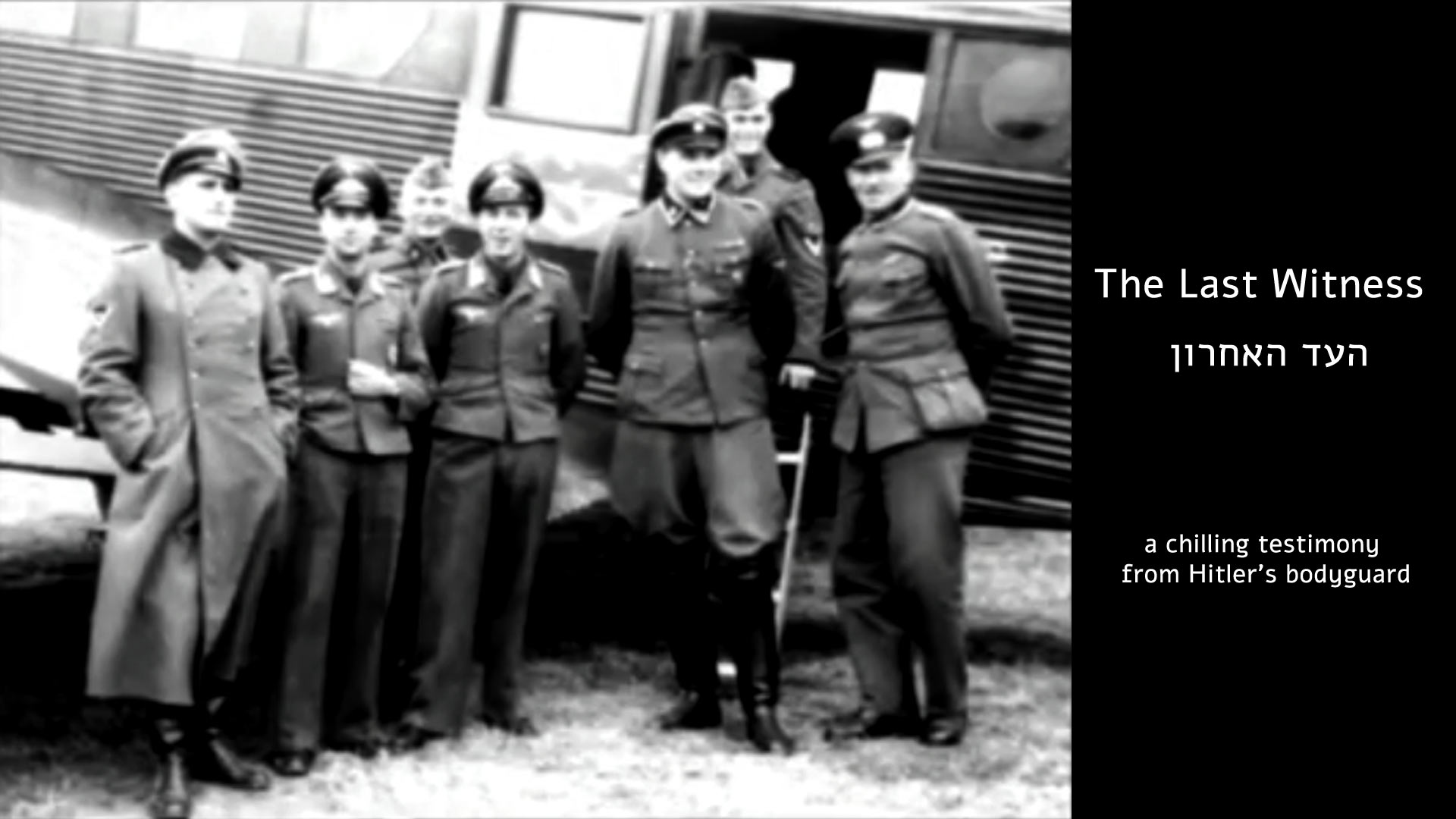 He was Hitler's Bodyguard

The man who lived in Hitler's court, working as his telephone operator and bodyguard, tells about the final years of Hitler's life and about his last hours.

A Chilling testimony, clearly describing the other side of Hitler 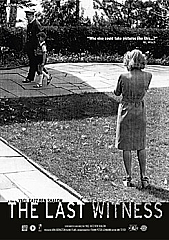