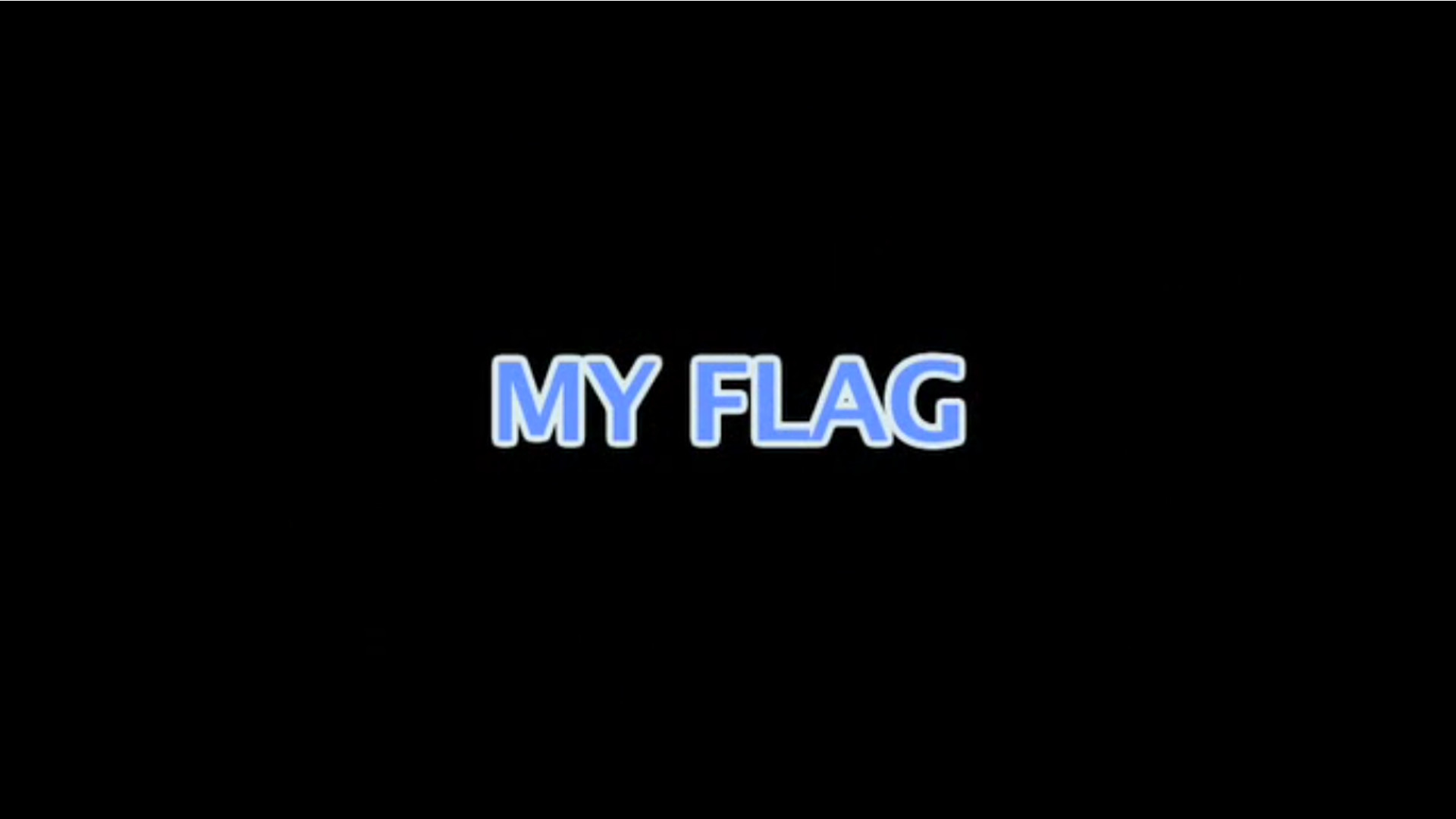 What does the Israeli flag mean to you?" A comedic heartfelt documentary

On the eve of Israel independence day, Canadian/Israeli filmmaker Igal Hecht travels from one end of Israel to the other for a period of six months asking Israeli's one simple question. "What does the Israeli flag mean to you?" In this comedic heartfelt documentary, Hecht explores the crisis of identity that many in Israel are now facing and offers an insight into what the future holds for the Nation of Israel. 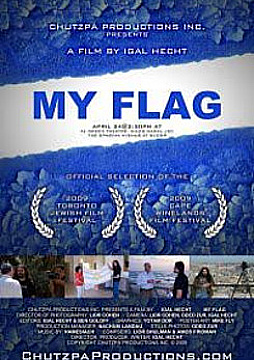