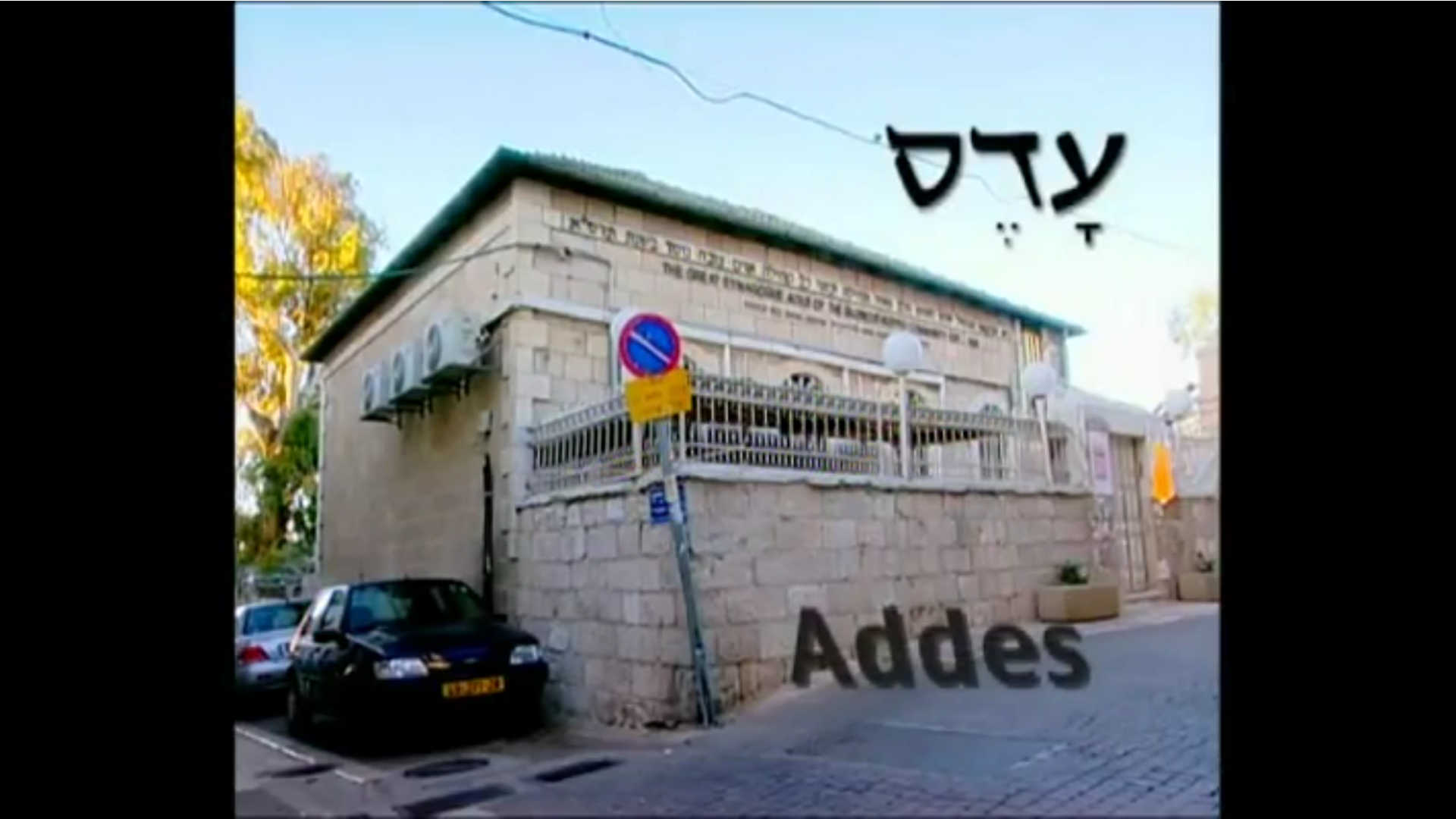 The renovation of a 100-year-old Jerusalem synagogue on the occasion of its upcoming centennial celebrations ignite a conflict over old and new, identity and obliteration of memory, the living and the dead.

A film by Avital Livneh