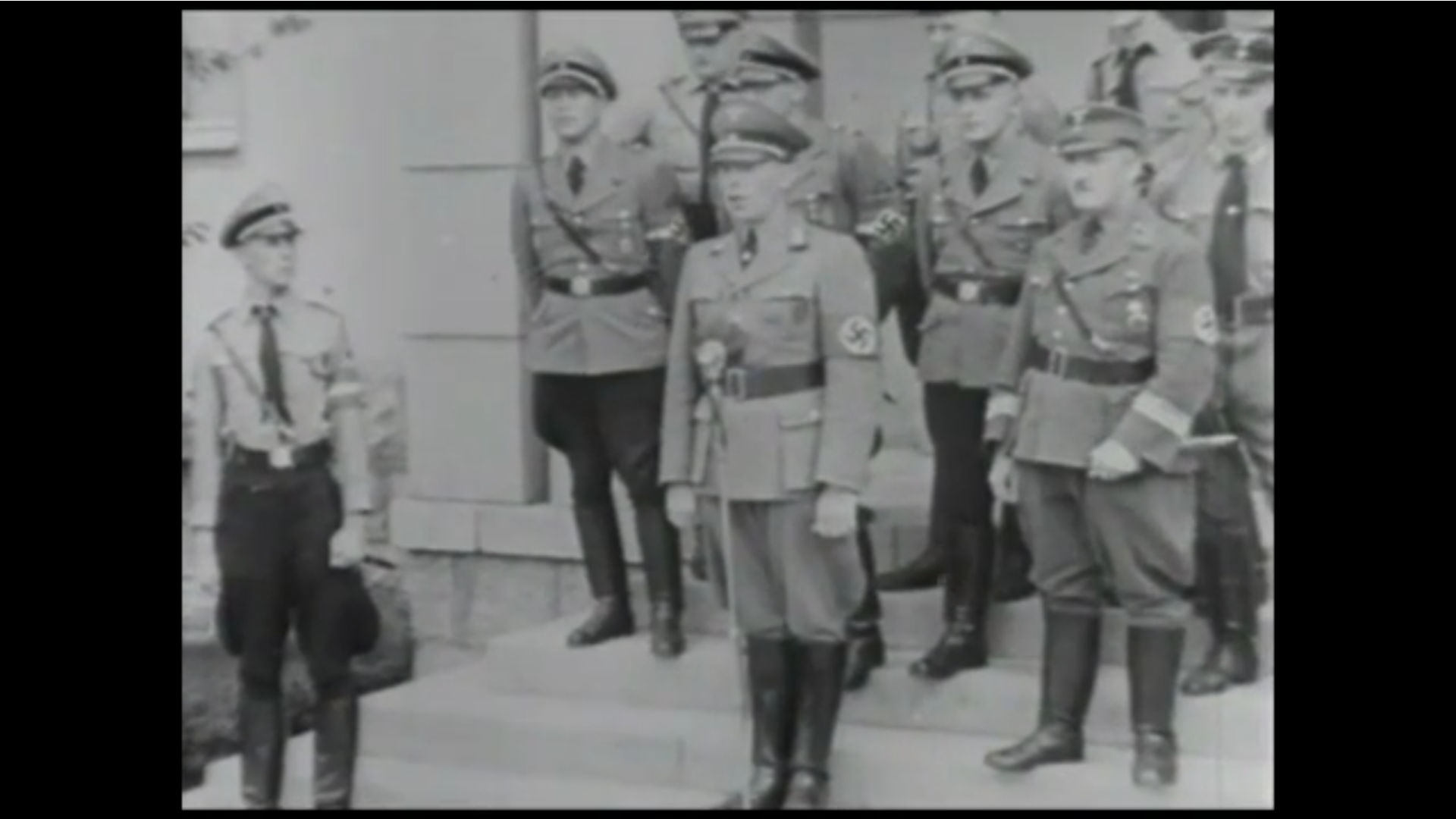 From Hitler Youth to American Soldier

Hitler Youth to American Soldier. In 1930s Germany, Friedrich Karl Nischwitz was a student at a military school for the Hitler Youth. After 4 years of beatings and humiliation by his classmates and elders, Fred finally escaped to the USA. Friedrich Karl Nischwitz became Fred Curtis, a US citizen, who fought against the Nazis during World War II. After the war, Fred embarked on his greatest achievement, to become one of the founding fathers of the modern day computer hard drive. This is Fred's story.

A film by Mo Abershied

"...the film evokes the desire to connect this one life to a larger context of other lives and history. There is a recurrent theme of re-evaluation, as new pieces of Fred's story come to life, and challenge beliefs and preconceptions and the stories we all tell of our lives..." 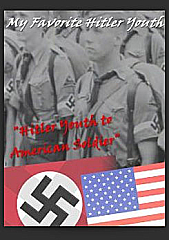