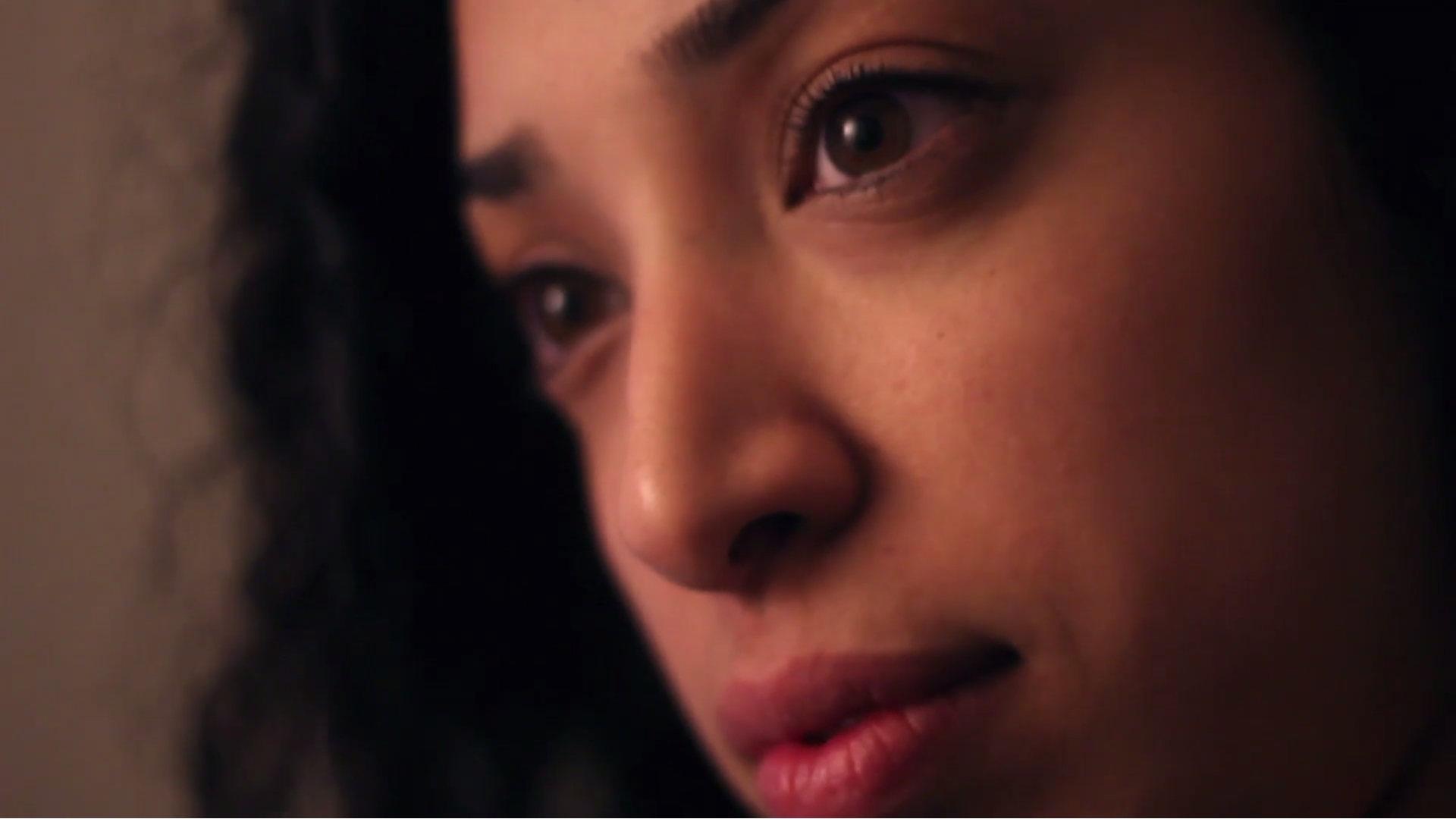 Mazal Ben Yishai, the film's student director, was born to a special-needs couple and raised alongside them by her grandparents. Camera in hand, Mazal documents the nuanced dramas unfolding daily within her family and weaves into the archival footage shot by her grandfather over the years of her childhood. The result is a rare and moving documentary that raises crucial social and political questions about the impossible ethical dilemmas faced by Mazal as her grandparent's age and her parents become concerned about who will care for them in the future.

A film by Mazal Ben Yishai 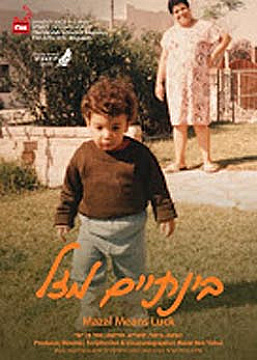