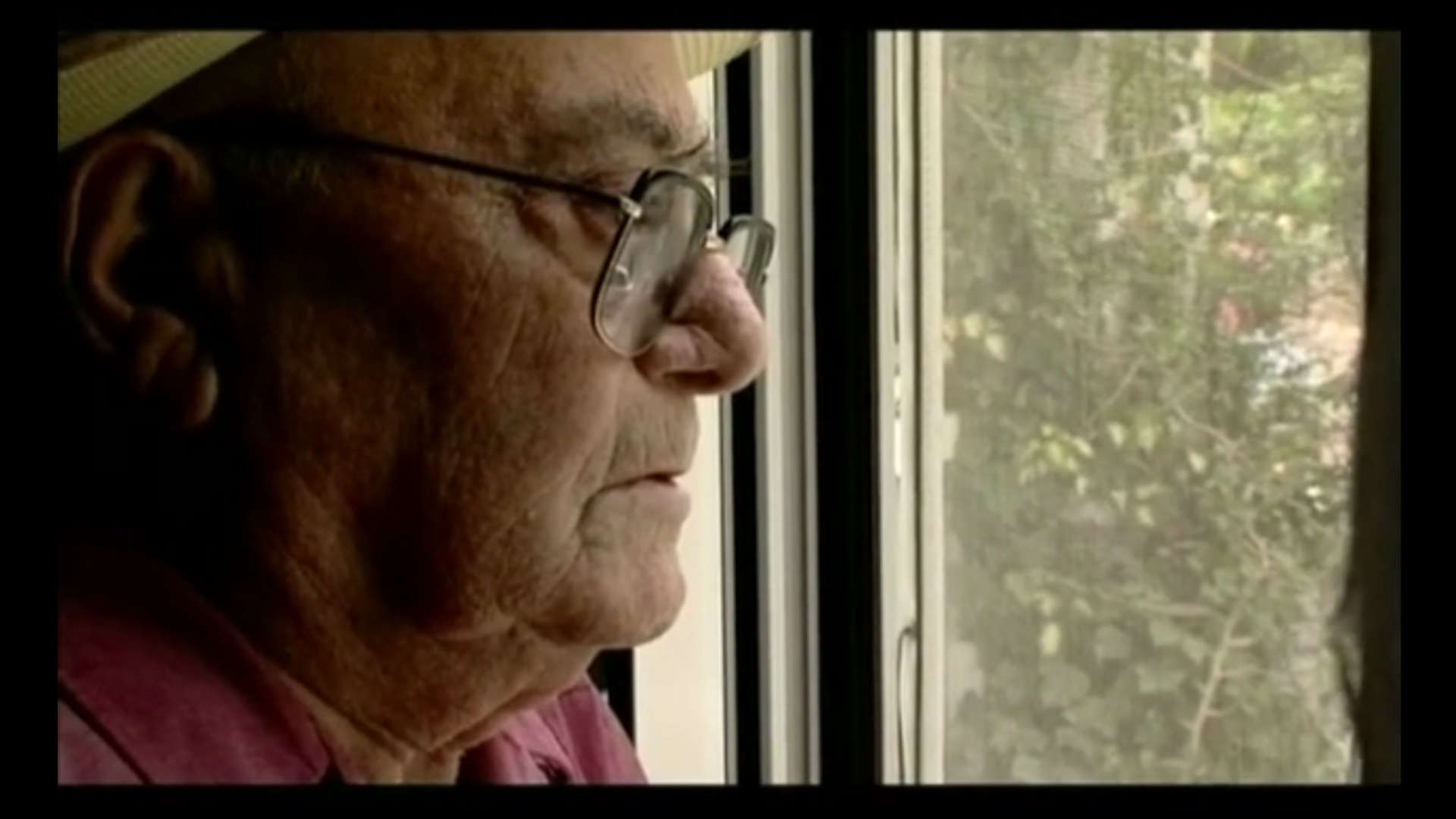 He beheld the face of death and danced

Avigdor is a tap dancer. In 1939 his dancing saved his life. Today, he is 88 and lives in a retirement home. When Avigdor dances on the parquet floor of his room, he laughs until he's out of breath, and with the last ounce of his strength, he pushes his tired feet to do a few more steps. For Avigdor, dancing isn't a hobby and isn't therapy. It's the way to survive. 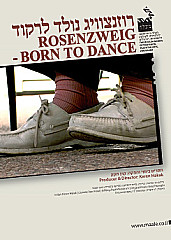