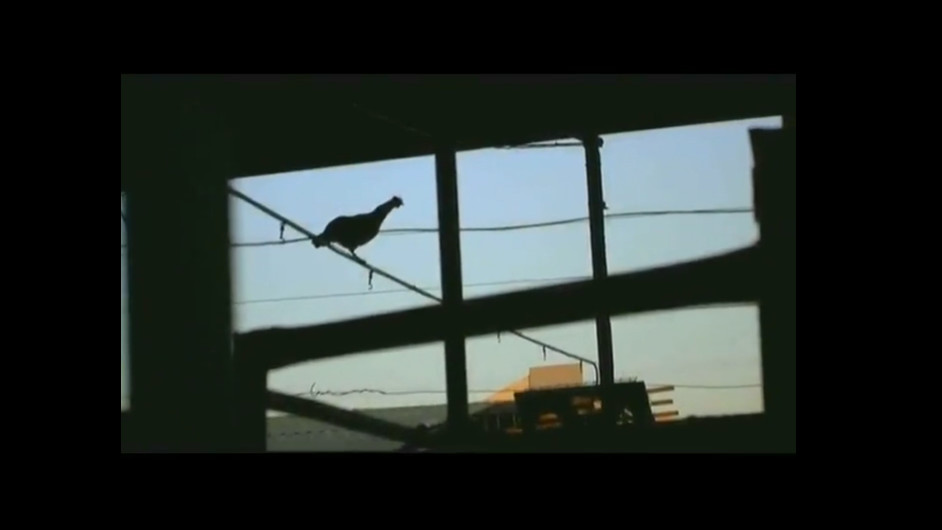 A makeshift family of disparate people living in accord

In a world torn by race and social classes, "Fat Cows Lean Cows" portrays another possibility: that of disparate people living in accord. Yossi, an Israeli, has owned a dairy farm near Gaza for nearly 50 years. He and his longtime workers, an Arab named Ibrahim and Eddie, from Thailand, have created a makeshift family. Eddie, with his inquisitive mind, stimulates discussions about Israeli and Arab history, all the while yearning to be with his young son. Ibrahim, the father of seven, escapes into Edith Piaf records to stave off his familial separation. Yossi, the patriarchal figure, gives everything he has to the farm and his workers, but his health and the future of the farm are in question. "Fat Cows Lean Cows" tenderly documents this improvised family's attempt to survive in a chaotic and unstable world with beautiful and nuanced storytelling to say that yes, we too can get along.
A film by Meni Elias 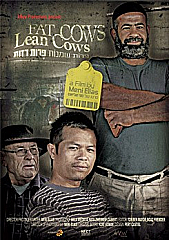