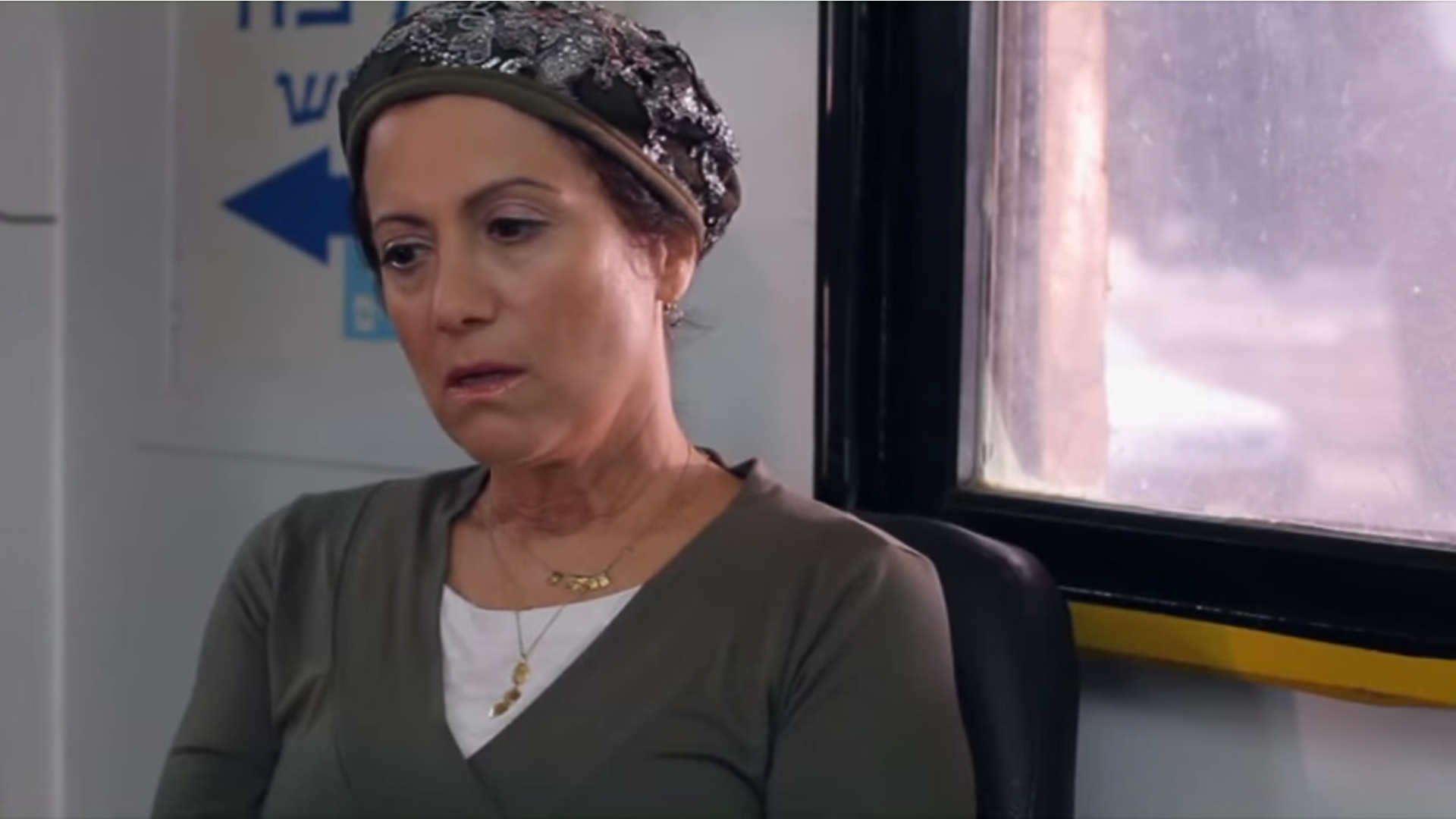 A complex relationship between a mother and daughter

Passover eve. The last of the Hametz (leaven) is burned. The burden of emotion is heavy for a mother and daughter who must wrestle with the pain of a father and brother now gone, and with their loneliness.

A film by Eliraz Shohat

Screened at the Haifa Film Festival 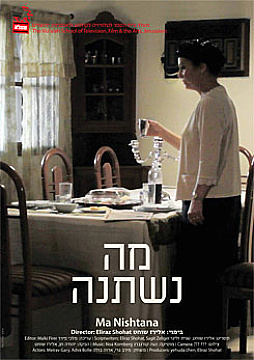