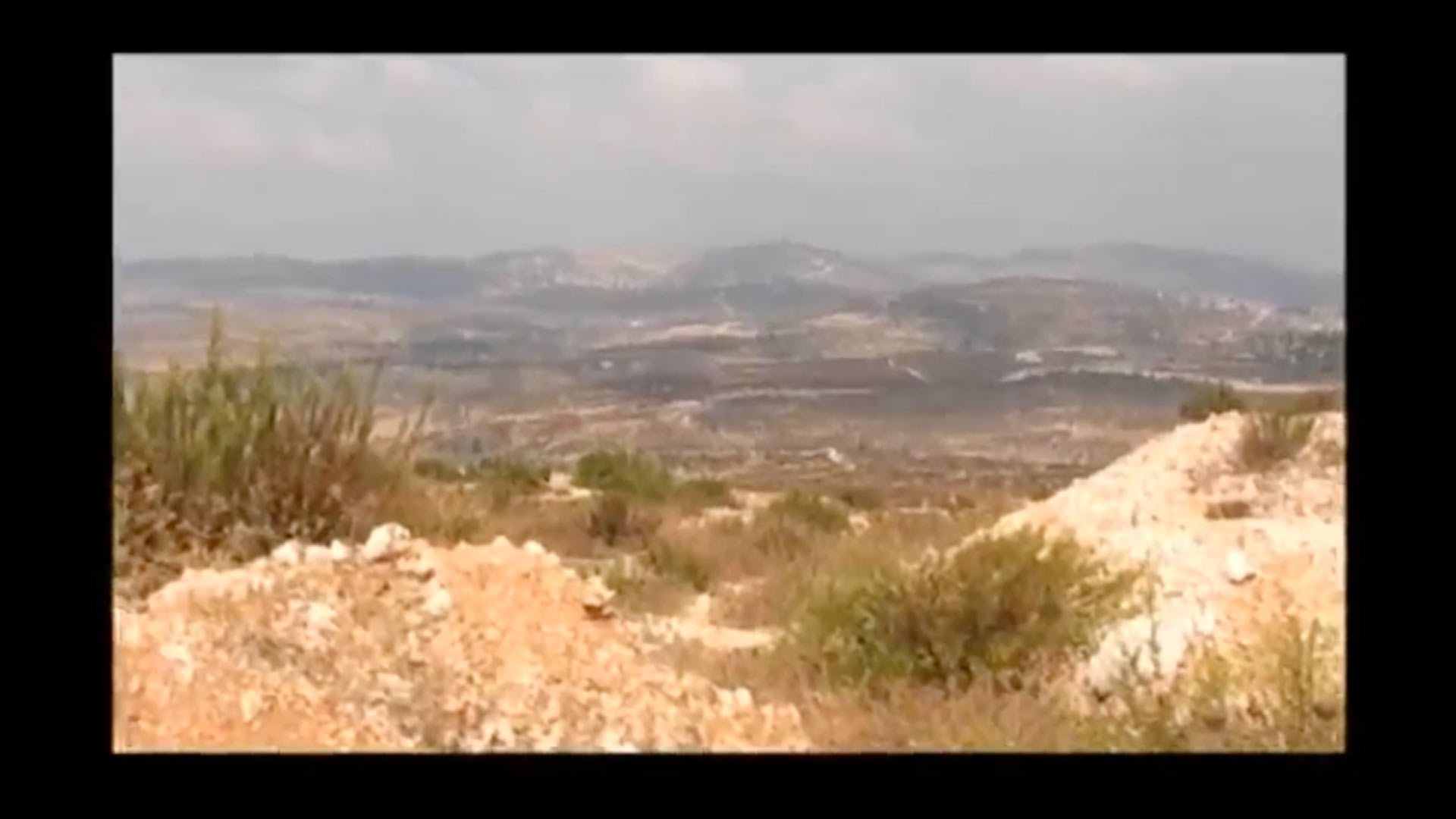 A story of the ideological meaning of Home

It's the summer of 2005 and in their little house in Homesh Yael and Nitay sing, cry, and shout. Shortly, soldiers will come and evict them from their home as part of the Disengagement Plan.

Two years later, the family lives in the Mussrara neighborhood of Jerusalem, alongside ultra-orthodox Jews. Yael and Nitay's neighbors think that the panoramic photo of Homesh on the wall is just an interesting piece of art, and have no idea of its significance…

A story of the ideological meaning of "home".

A film by Orit Rosenberg 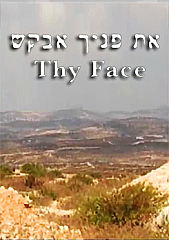