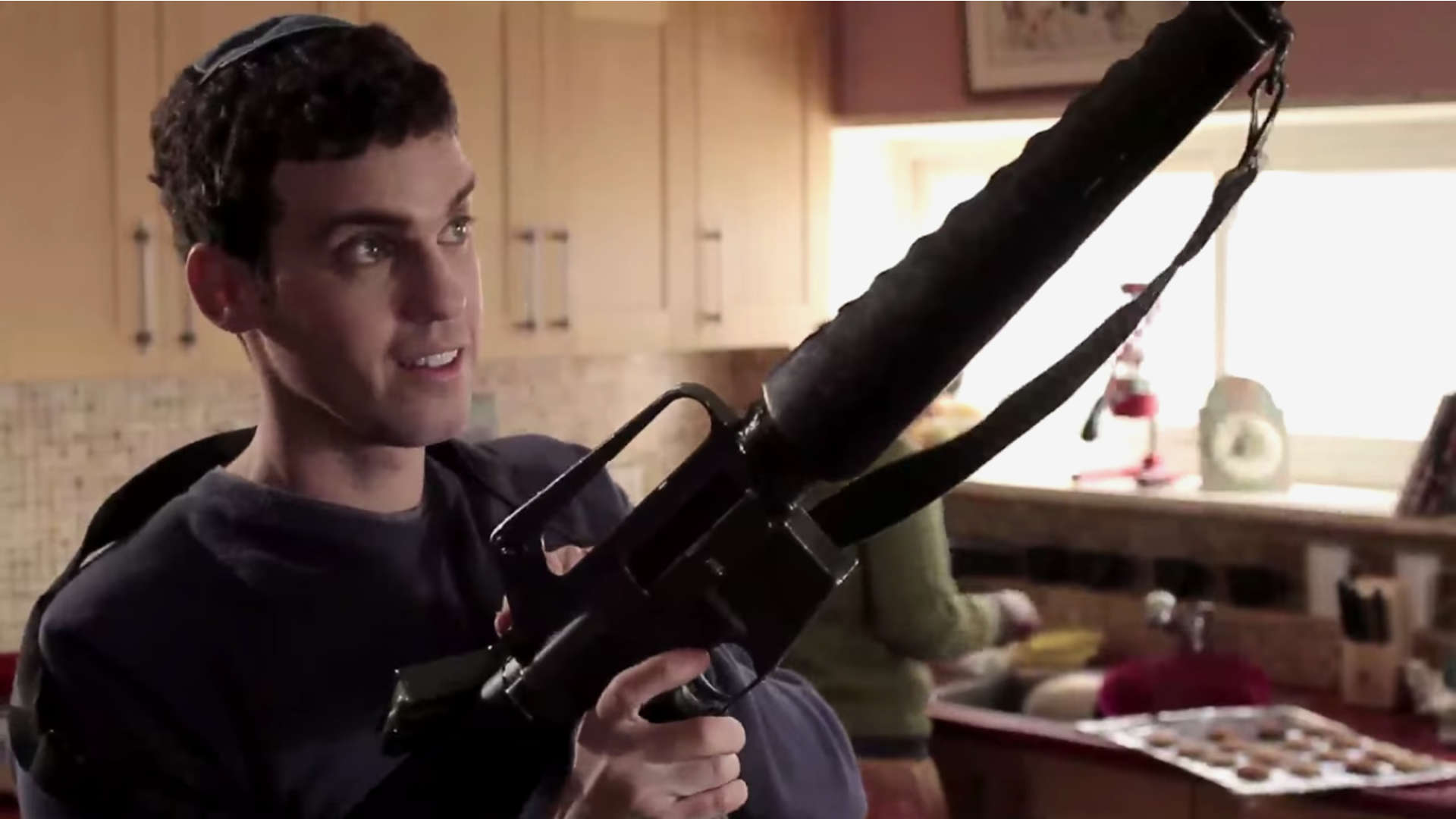 Kobi has joined the army despite his parents' opposition. He returns to his home in the hills of Samaria for Shabbat just before he is to be given the award for Outstanding Soldier at an upcoming IDF ceremony. There he discovers that the army has given the order for his family's eviction.

A film by Tzvi Yehuda Herling 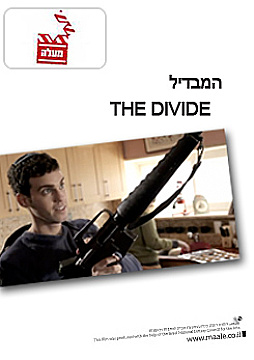