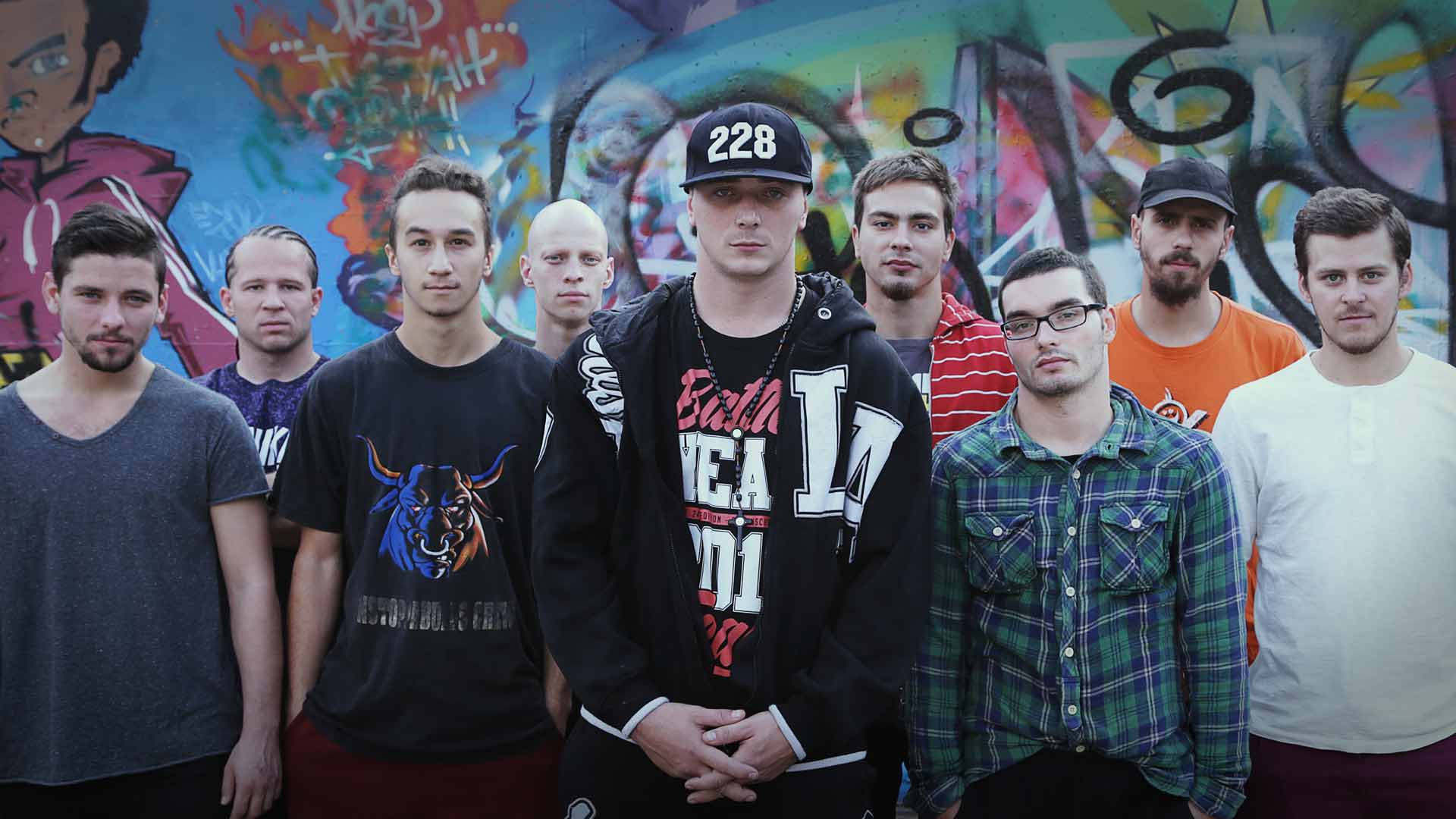 The film follows a group of young break-dancers who call themselves the “Unstoppabullz”, immigrants from the former Soviet Union who live in one of the toughest neighborhoods in the Israeli city of Ashdod. The group is like a family to its members, who decide to pursue their childhood dream – to compete in the break-dancing world championship in Germany. This decision presents a nearly impossible challenge for a group with so few resources.

In documenting the group’s unique journey, we are exposed to our heroes’ dramatic personal stories: MIXER, 27, one of the leaders of the group, married with a two-year-old daughter and another baby on the way, decides to take in his little brother and sister (ages 10 and 11), since his alcoholic mother is incapable of caring for them.
On top of all this, there is Mixer’s big dream, to succeed in break-dancing, his greatest passion. This is his art, his way of letting loose, striving for more, believing, hoping and dreaming. If he abandons the dream and settles for a life in Babylon, it would be like giving up on himself entirely. The decision to compete and the trip to Germany are, in a sense, Mixer’s war cry.

POTTER, 21, is a conscripted soldier living with his mother, who has been struggling with mental illness for many years. Potter has developed remarkable adaptive strategies to survive the daily challenges of life with his mother, whose violent mood swings could lead her to snap at any moment. At times, Potter finds shelter in his grandmother’s house.

The movie features rare glimpses into the street lives of these youngsters, unique underground rap scenes throughout the film. The songs are all original works written by RENAT and ROMA, two brothers and members of the band, a self-portrait of second-generation immigrants.
The movie is a journey, intimately following the band and our two heroes, up until the wild moment when they make their dream come true and perform on the biggest break-dance stage in the world.
A film by Roman Shumunov 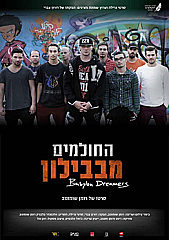