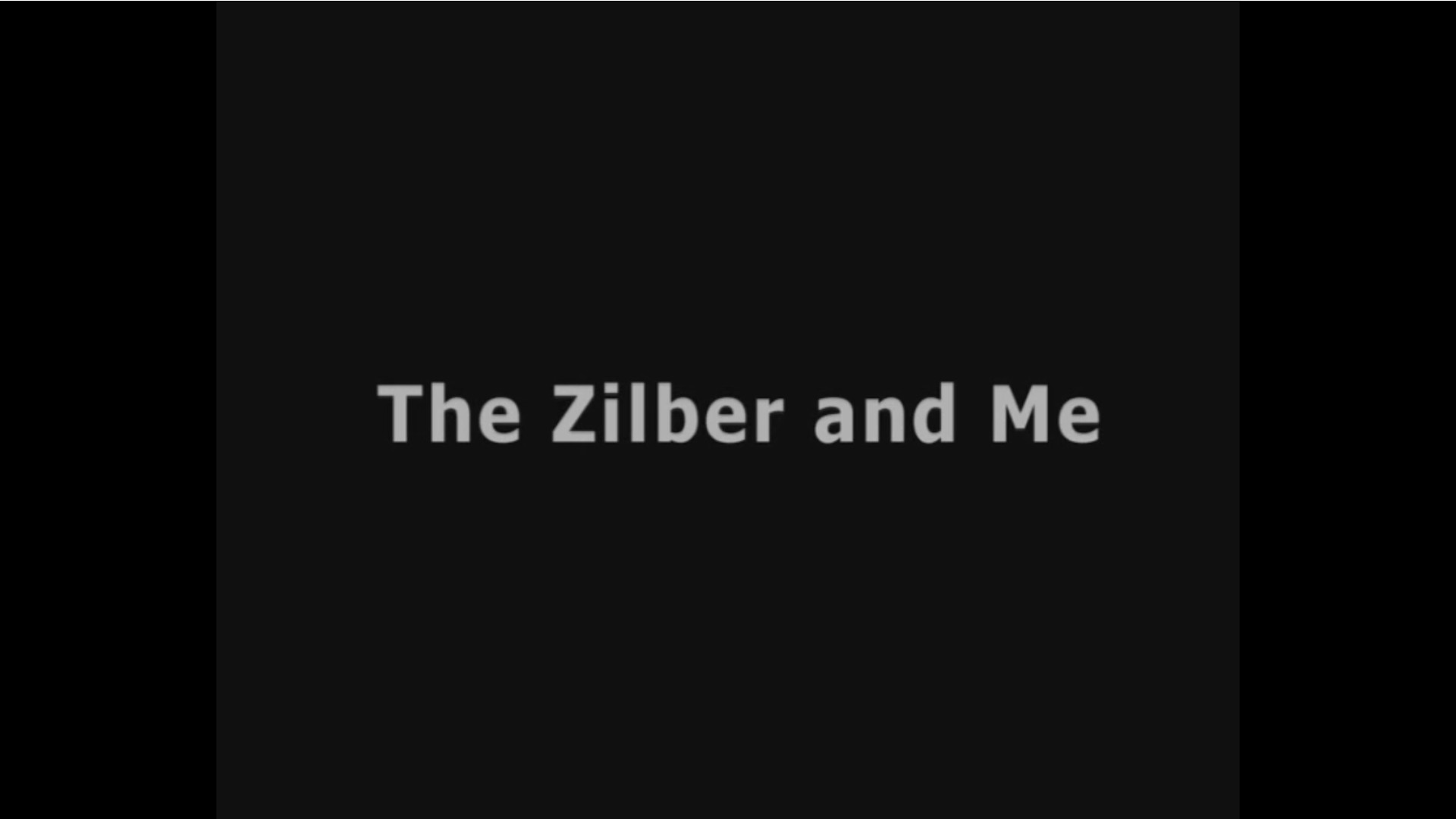 The Zilber and Me

The deep complicated relationship between the Famous Iconic Israeli Rock-star, Ariel Zilber, who now became Ultra-Orthodox, and his son Roey

Roei Zilber has always felt he was under the "family spell". Emotionally detached and musically obsessive, he felt awkward being the estranged son of a rock-star. But Ariel Zilber was not just your typical drugs-sex-rock'n'roller. Coming from an iconic musical family, he revolutionized Israeli music with his offbeat melodies and eccentric behavior. And while his music career took off, his personal and family life plunged into turmoil. As things began to change, Ariel began to search for meaning in his life. Though the rift between them was always vast, it got more complicated when Ariel decided to become Ultra-Orthodox, supporting the messiah movement and right wing politics. Determined to break the family spell, Roy begins to confront his father and film their relationship, while researching his family's pathology. Their efforts lead to the only common ground they share: Music.
A film by Roei Zilber