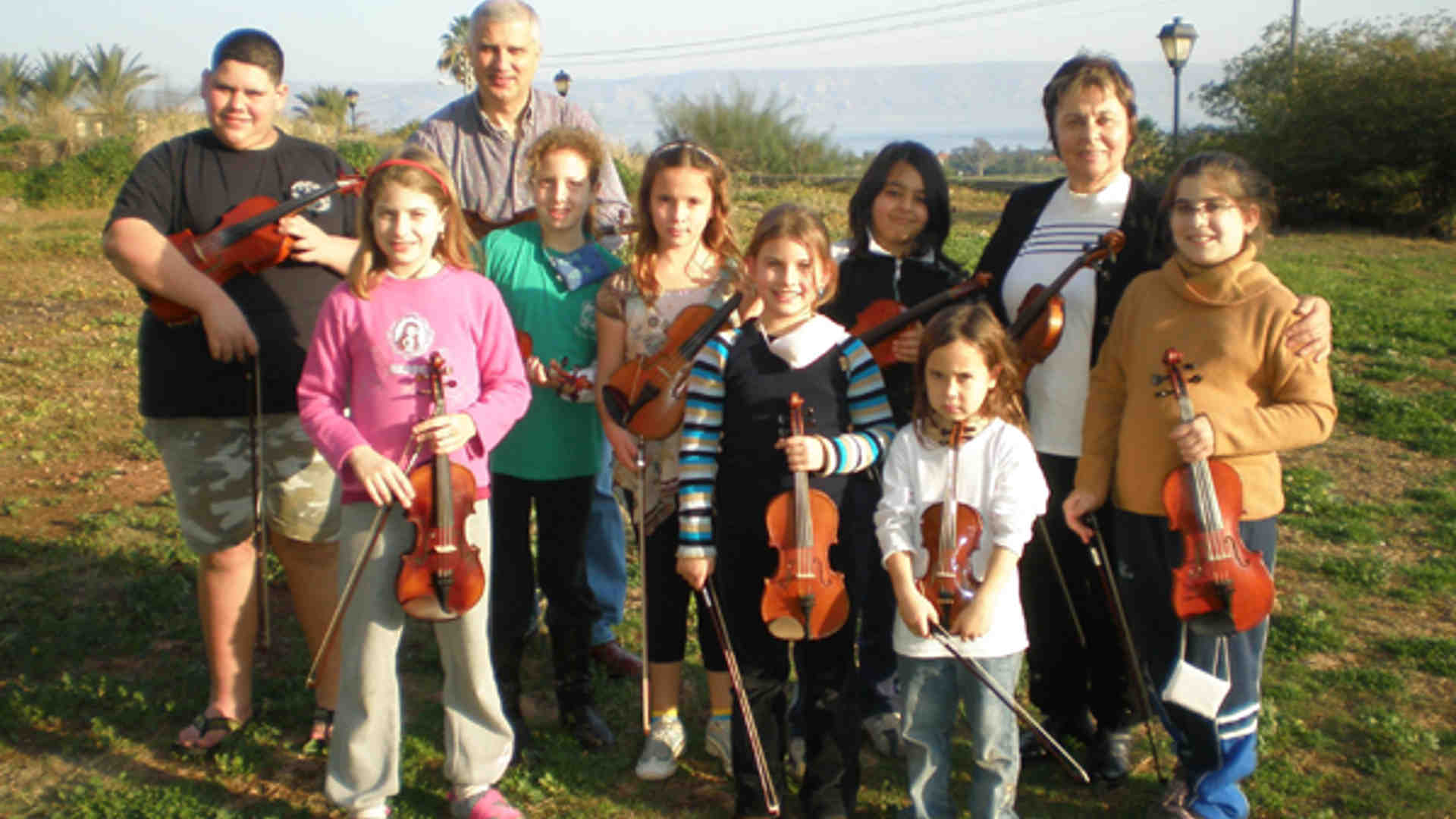 A story about remarkably gifted kids

A small story of a small place, where people hide amidst the crowd, their names unfamiliar to the press, a present reality derived from the past. Yet deep inside, it is a big story which rises from social distress. This is a Sisyphean, uncompromising journey of 10-year-old children from Tiberias who are remarkable at playing the violin. The creators of the film were allowed a rare chance to probe with the camera at the greatest question a documentary filmmaker can ask himself while portraying a true-life situation: Can this reality be changed? And if so, how?

A film by Alex Gentelev 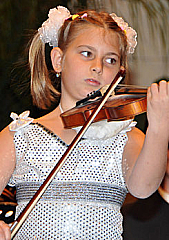