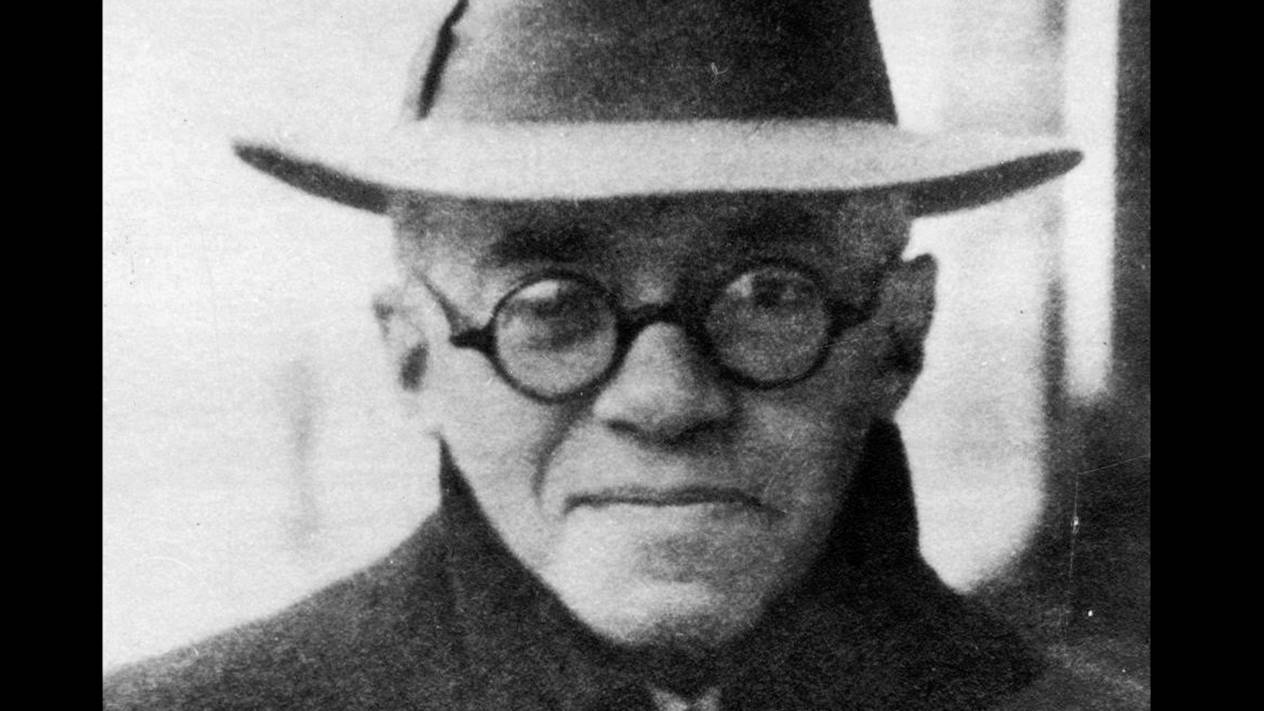 Ze’ev Vladimir Jabotinsky? Most people don’t know much about him. Most people know he was the father of Herut movement, a revisionist. And who really knows what revisionism really means. A few people know that he translated Allan Poe’s Annabel Lee; even fewer read his historical novel, Samson.
The Raven tries to fathom Jabotinsky’s deceptive character. The film follows his conflicted, controversial character, the meaningful choices, desires and abilities that eventually led him to end his life prematurely but left a huge mark on Zionism and Israel.
A film by Ayelet Ofarim | Producer: Yair Qedar | Ha-Ivrim (The Hebrews) Series
Read a review of the movie in our blog 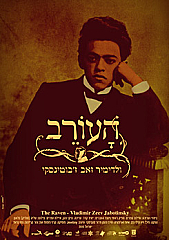