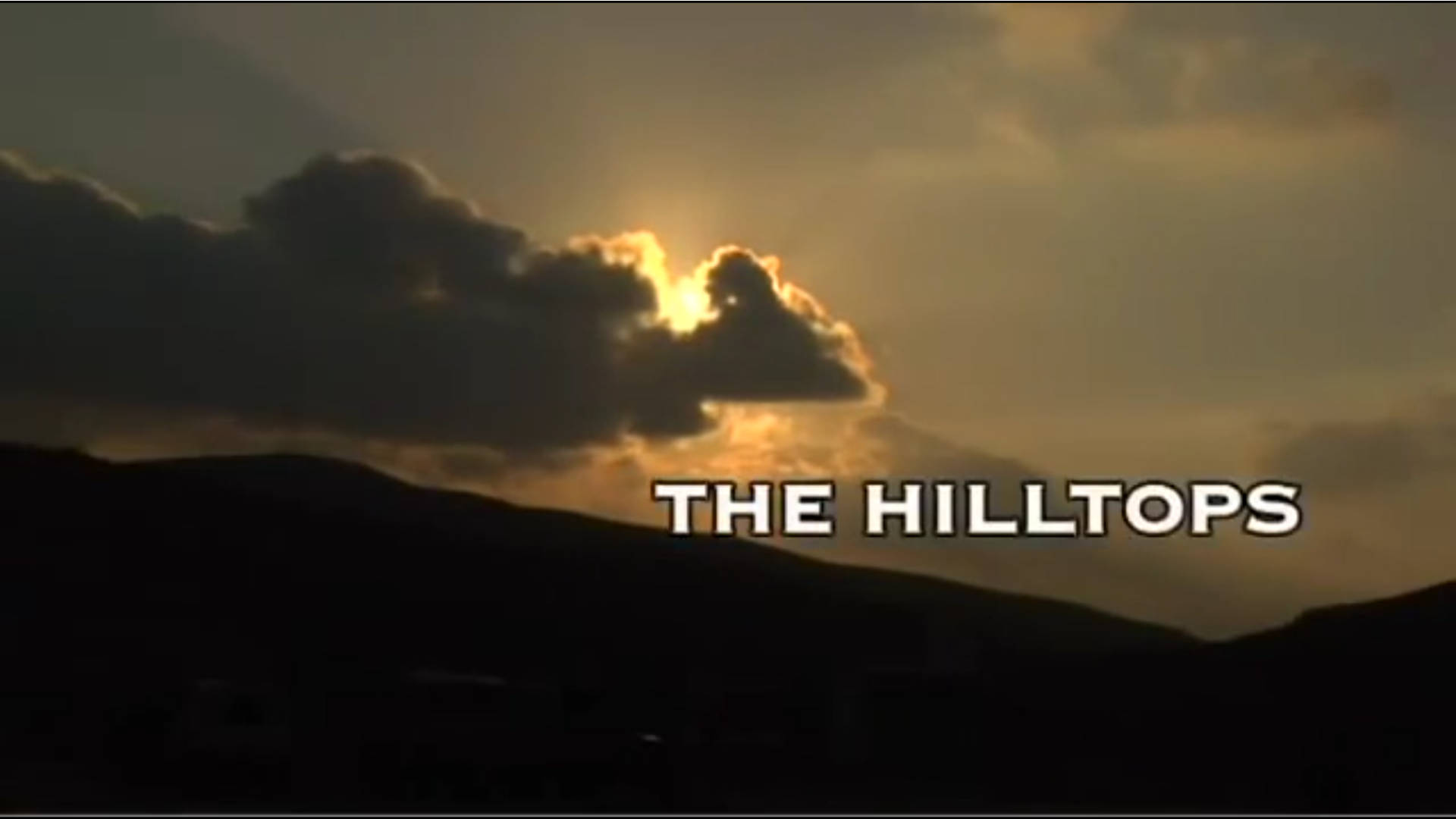 On the hilltop overlooking the Palestinian city of Nablus, sixty-six-year-old Settler Daniella Wise looks at an advancing force of Israeli soldiers. They have come to destroy her illegal outpost. She rallies her own little army of followers as the Israeli Army nears. A few moments later a violent battle begins. This is a daily reality of life on the hilltops of the West Bank. The Hilltops is an insider's exploration into the lives of three prominent settler leaders and their battles to hold on to what they perceive as their biblical heartland. The reality of the Israeli/Palestinian conflict unravels in front of the lens as the viewer gets a rare, no-holds-barred look into the lives of the West Bank settlements and those who stare down the future of the Middle East peace Process from up on their Hilltops. 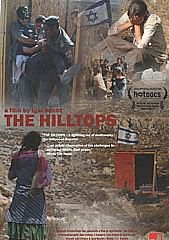