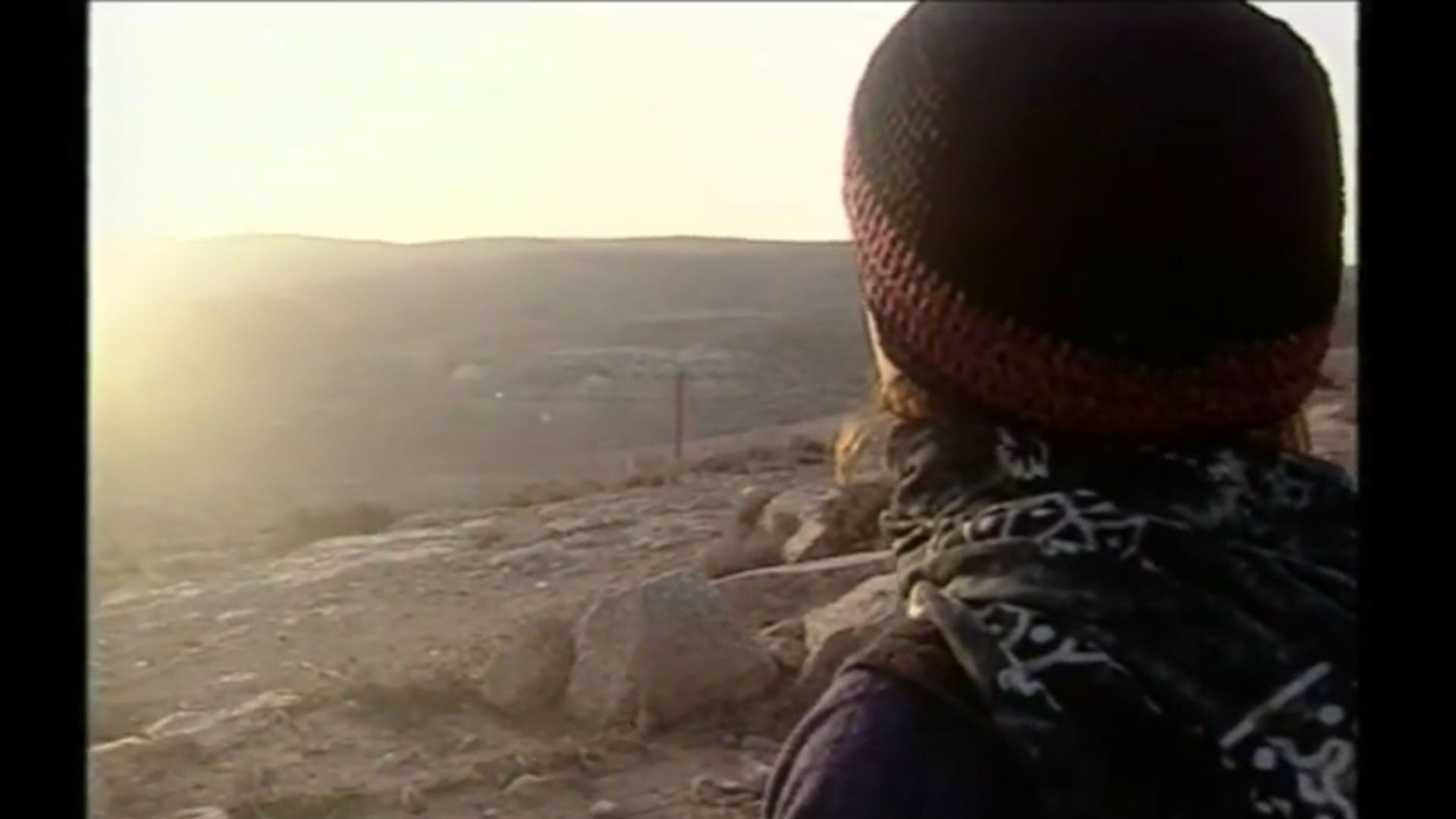 In the light of the political events of 2000, a couple with a child, find themselves evicted from their settlement farm

In the light of the political events of 2000, Shira and Yehoshafat (Fatti), together with their one-year-old son, find themselves evicted from their settlement farm. This non-political film attempts to create an emotional connection between the film's characters and its viewers, even as the settler community becomes more and more marginalized and demonized by the foreign and Israeli media.

A film by Soshi Greenfeld 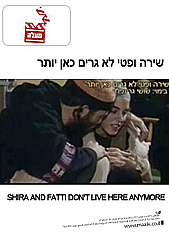