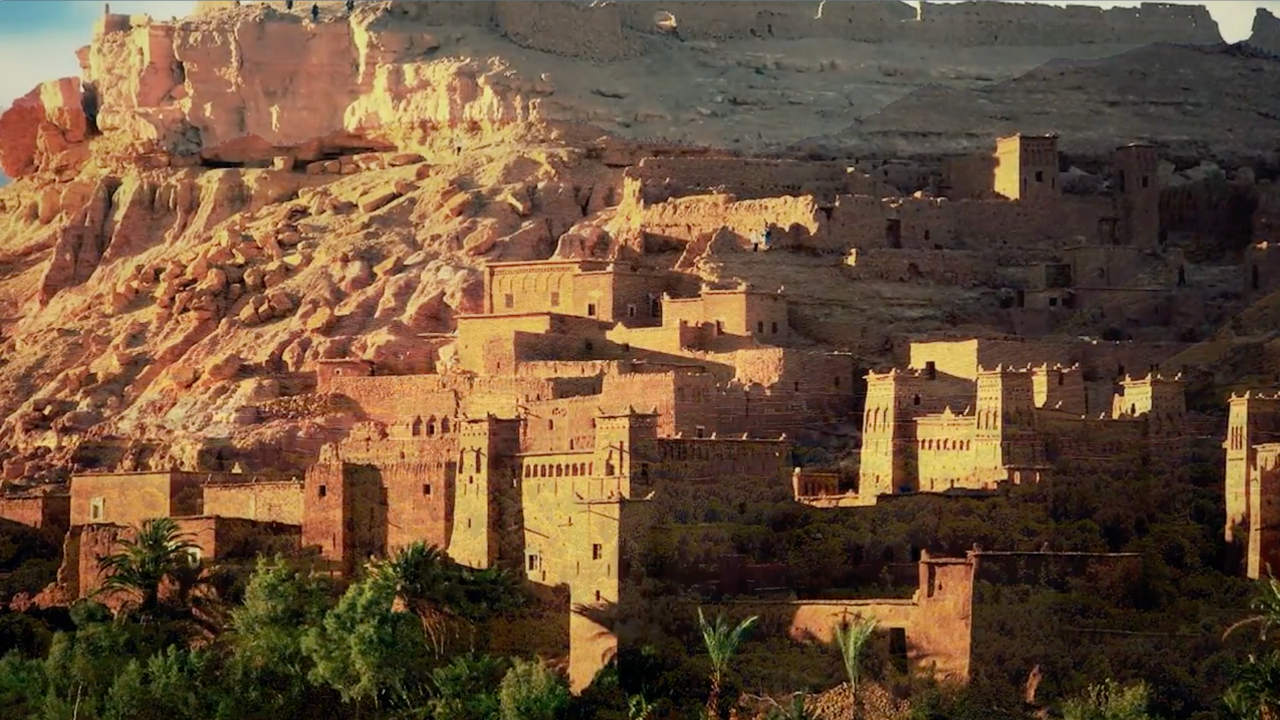 The Life and Poetry of Erez Bitton

A documentary portrait of the renowned Jewish-Moroccan, Israeli poet Erez Bitton. As in Bitton's groundbreaking poetry, Shattered Rhymes tells the collective story of Moroccan Jews in Israel through Bitton's poetry and his life's milestones throughout Israel for the last 65 years. Bitton's personal story includes his life changing tragic event and journey, since the moment he lost his eyesight at the age of 11. His blindness shades a unique light not only on his life, but on Israel's society, culture and politics which he discusses in the film.
A film by Sami Shalom Chetrit
www.shatteredrhymesfilm.com

Shattered Rhymes  was presented in several film festivals and events in the US, such as New York Sephardic FF and New York University and MSU Israeli FF. In Israel it was screened in Tor-Hazahav (Golden Age) Festival in Ashdod, Cinema South Film Festival in Sderot and Libi Bamizrah (My Heart is in the East) Festival in Tel-Aviv. The film was also broadcast on Israeli Channel 8, the documentary cable TV channel.

Shattered Rhymes is a celebration of beautiful cinematography, Moroccan music and exciting poetry 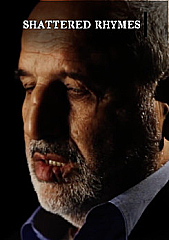