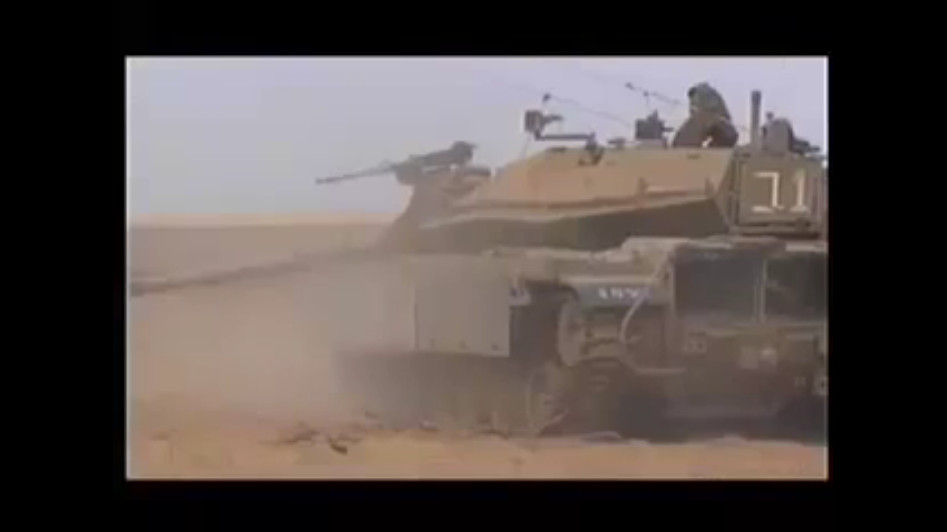 Qassam tells the story of the city of Sderot and the people who live there. The city has been attacked by thousands of Palestinian Qassam rockets since 2001. The film was produced in 2004 and 2005. Sadly nothing has changed since. This documentary has been screened around the world including American and Canadian television.