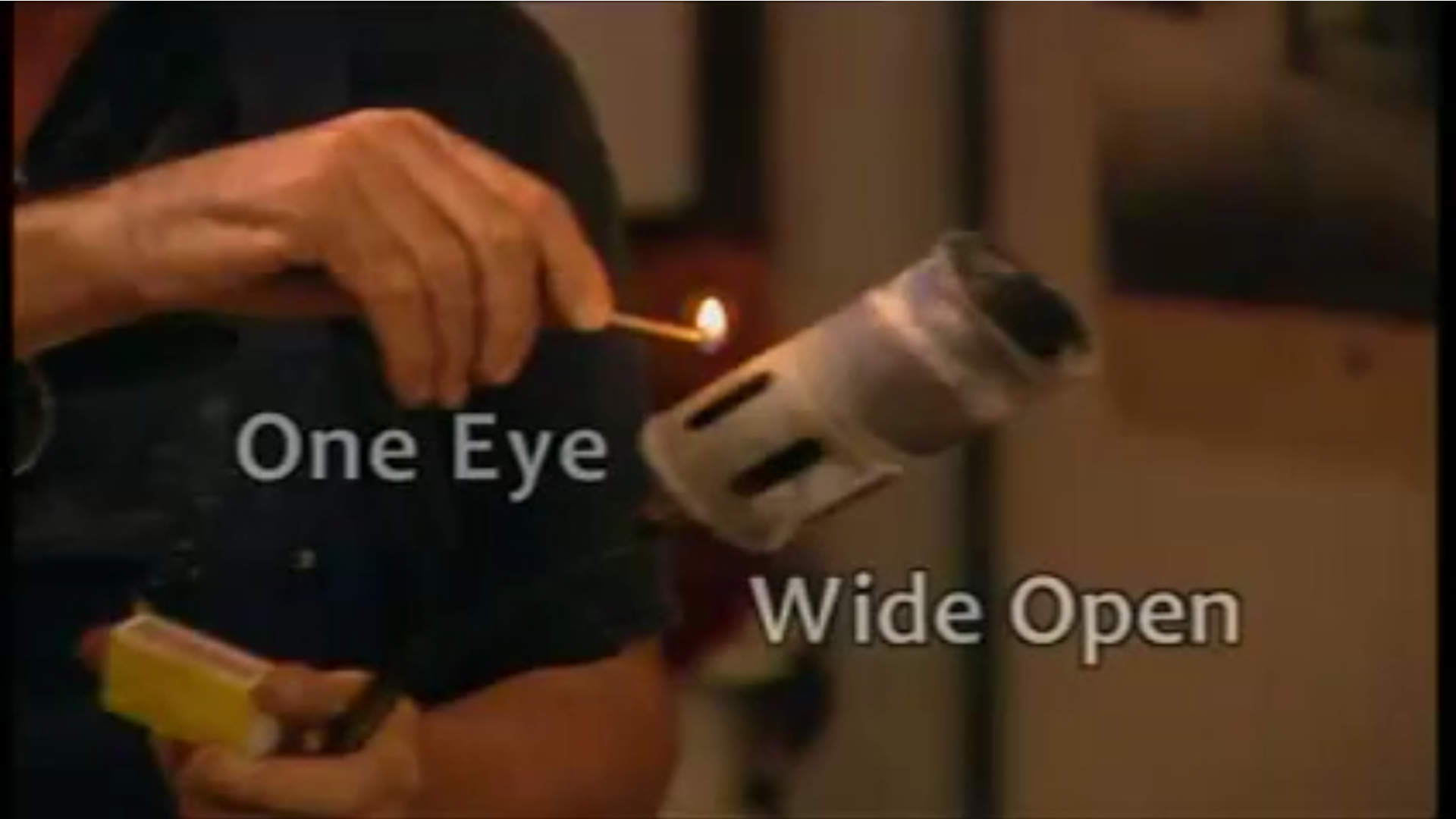 The film follows Israeli Artist Zvi Lachman, during the decade 1998-2008. Lachman's sculptures and charcoal drawings involve processes of accumulation, addition, subtraction and erasure. Lachman's art is shaped by the tension between a liberal, secular worldview and between the religious roots of culture; between Israeli and Jewish identity; between a universal and international consciousness and the demands of a local identity. American critic Geoffrey Hartman describes Lachman as one of the best, if not the best sculptor working presently in Israel" (NY Arts)

A film by Aner Preminger 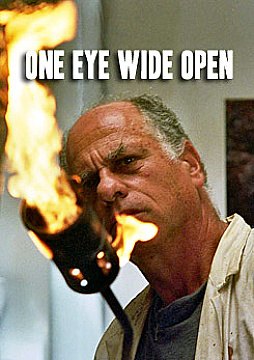