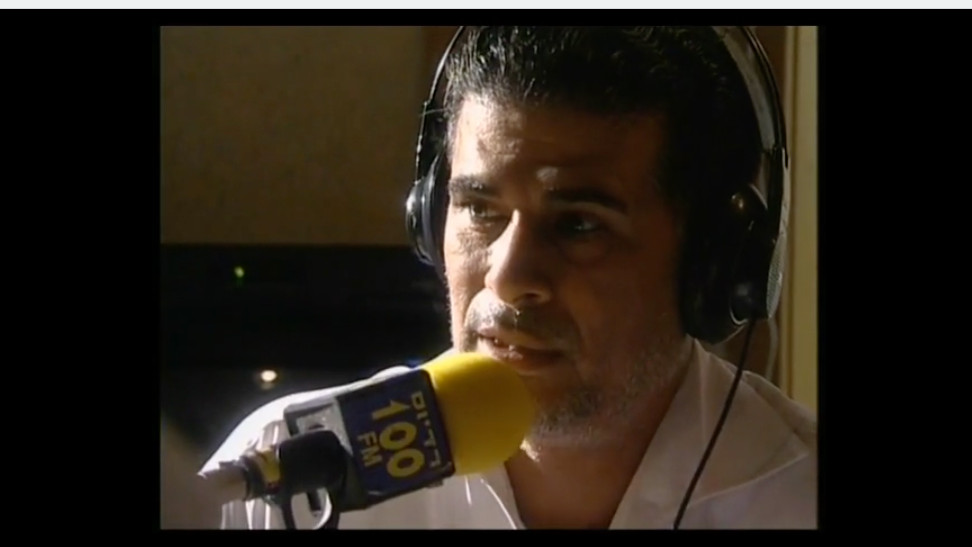 Eyal, a war veteran and is a radio host in a night program, encourages drug addicts to call the studio and tell their story on air. Then they are sent to rehabilitation at the expense of the radio station.  His assistant goes out to find the drug users and reveals his own unique story as a former drug addict, who was himself saved by Eyal, the radio host.

A film by Amnon Binyamin 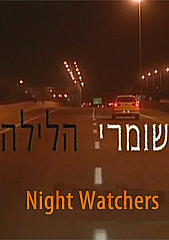