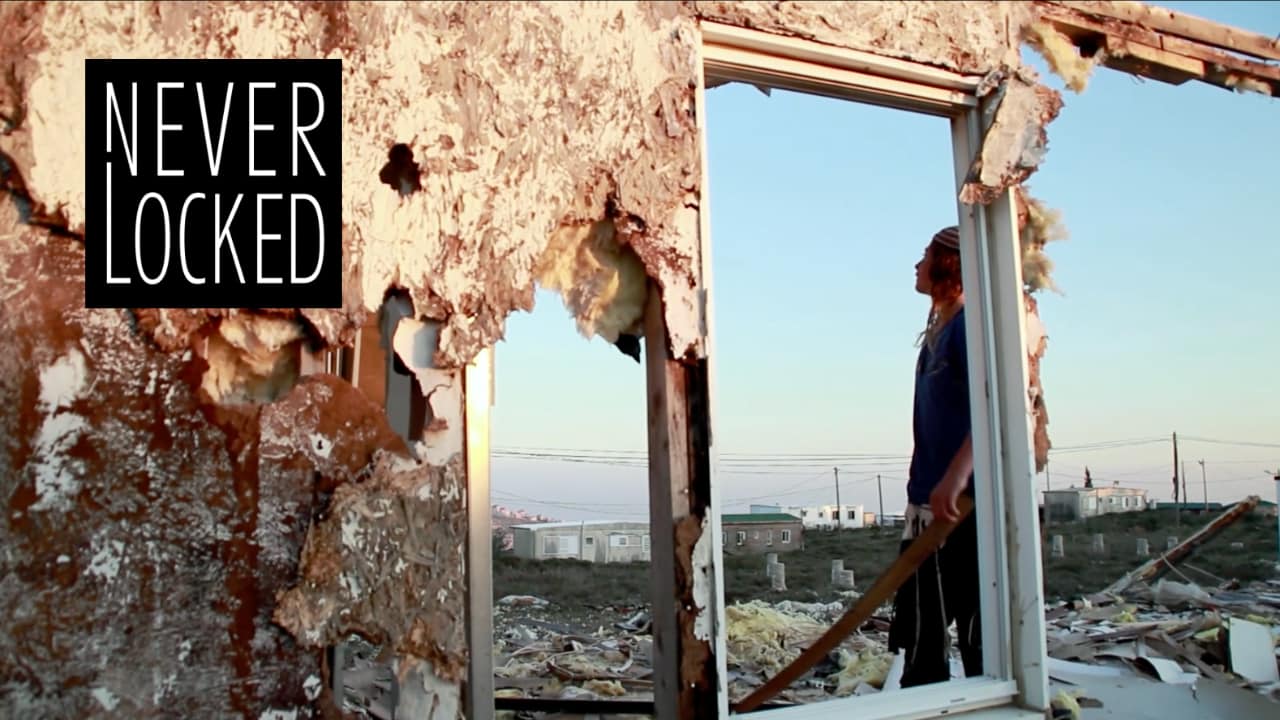 17 years old Ethan built his home by himself. It was demolished by the authorities

In the settlement of Amona, Ethan built his own stone by himself. After legal procedures, the court decided to evacuate the place and its inhabitants and demolish his house. 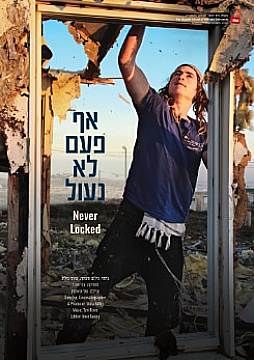