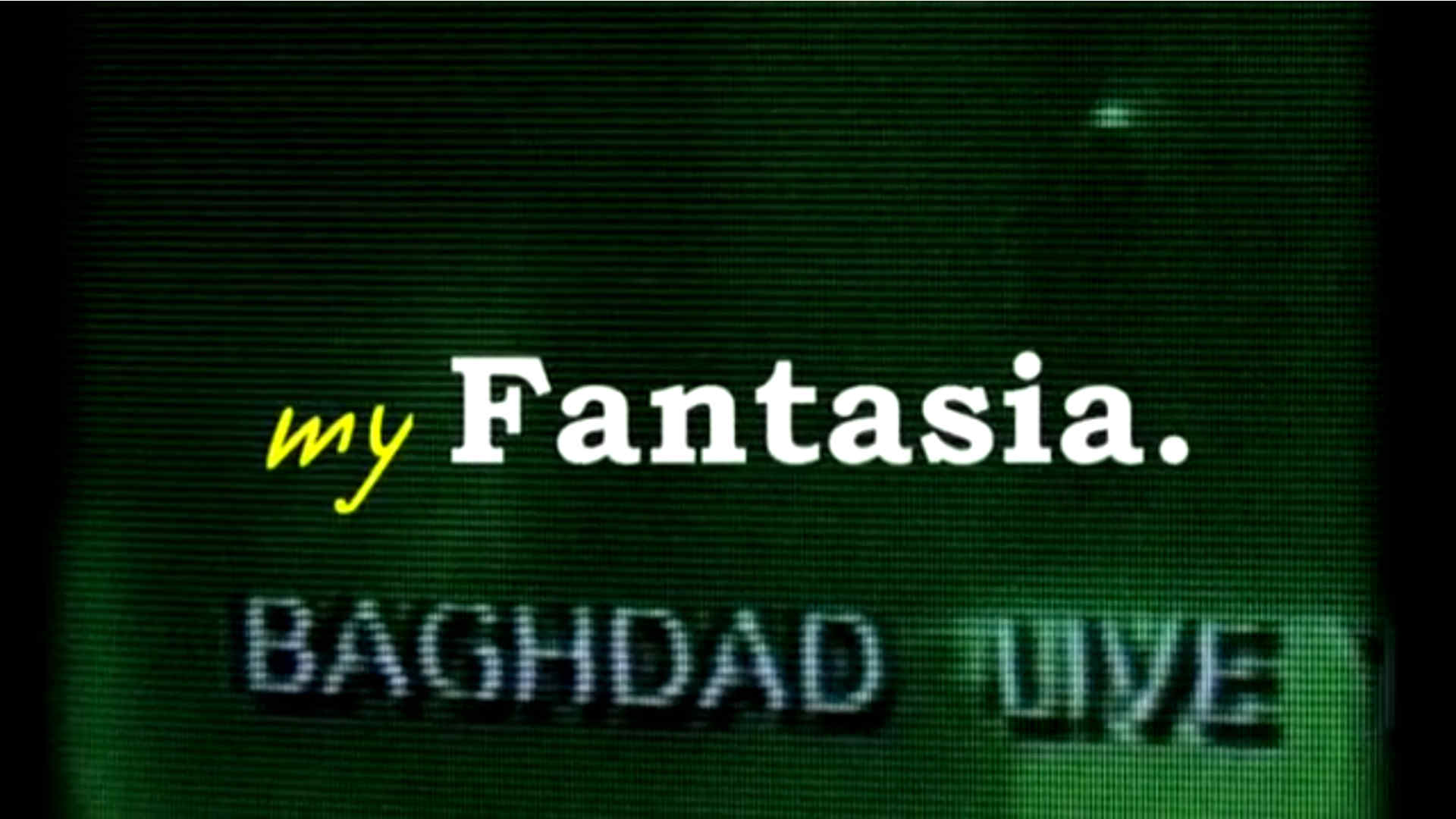 In a small Menorah factory, a family secret is hidden

The three Darwish brothers, who immigrated from Iraq to Israel in the 50's, established the family factory "Fantasia" - a menorah factory. For a time period of 50 years, they designed, manufactured and shipped Chanukah menorahs for the entire world and now...the family factory is about to close down.
From this point in time, the director, who is the son of the youngest brother, is starting to embark on a journey that unravels the history of his family, going back 100 years. The story weaves memories from Iraq and Israel – two homelands, two languages, two identities, two enemies. The director is trying to reconstruct the narrative of his family, a narrative that has disappeared in the silence and shame that followed the family move to Israel. The father's silence is finally broken by the director's relentless inquiries, which reveal a story about five lost years of his father in the Iraqi prison.
A film by Duki Dror 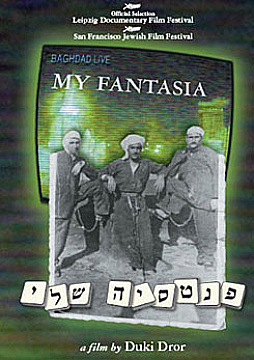