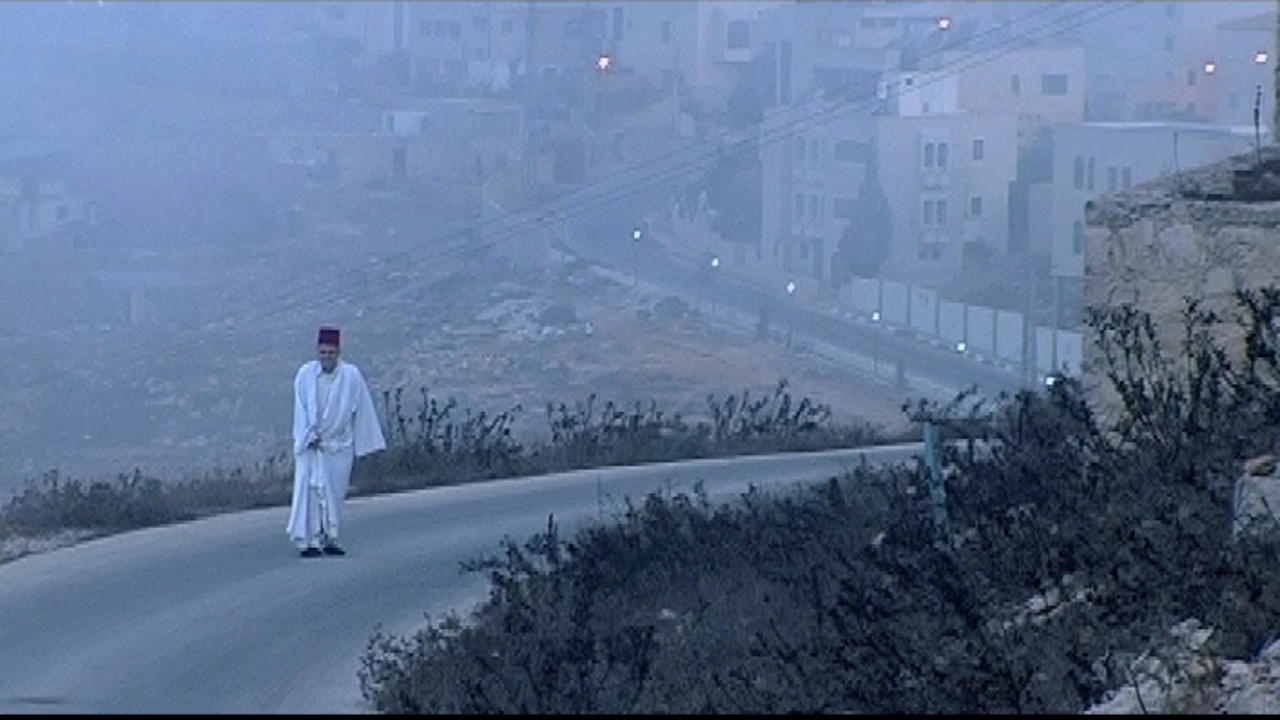 The Samaritans, a tiny religious sect, are dying out. But they still maintain extremely harsh rules against assimilation: if you leave the fold, you and your family are as good as dead. Israeli actress Sophie Tzedaka is one such woman. One by one, she and her three sisters became "Jews" and were excommunicated by their 700-person community. So was their father.

“Lone Samaritan” is a touching father-daughter journey that transcends all beliefs. It explores universal issues of faith and modernity, the role of women in religion, and the individual’s right to forge an independent identity—especially when that means violating a tradition you still hold dear. 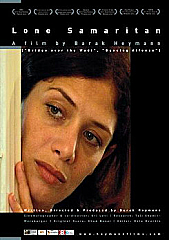