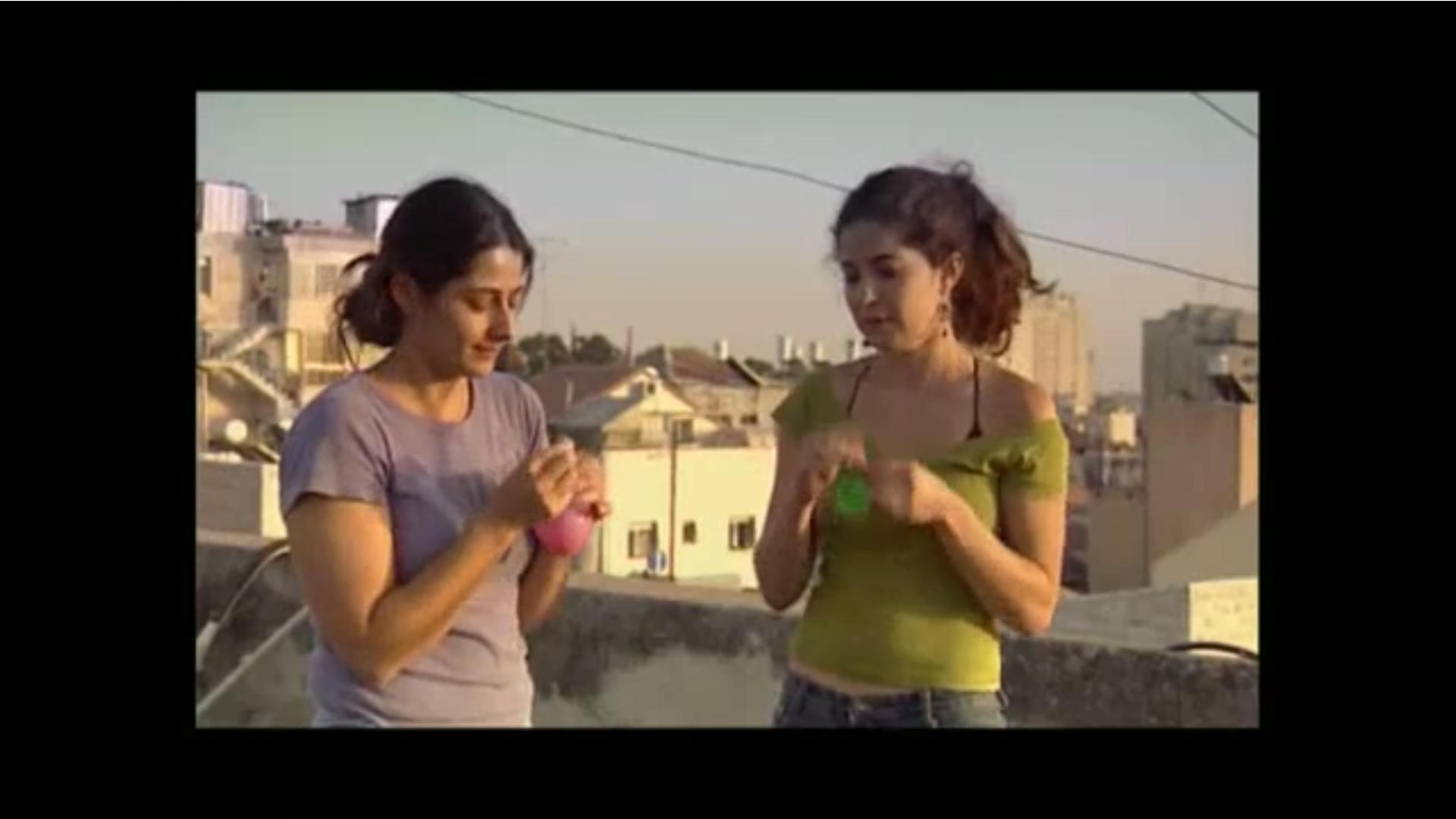 A clash between tradition and modernity

Liat, a young woman from a traditional home, seeks independence and a new identity while she fixes up her rooftop apartment in Jerusalem. Liat has left home partly to distance herself from the heavy traditions her father has always imposed upon her. 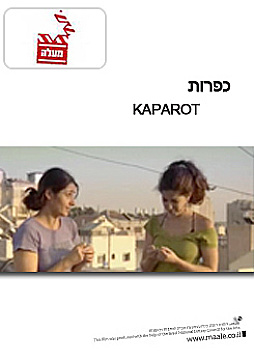