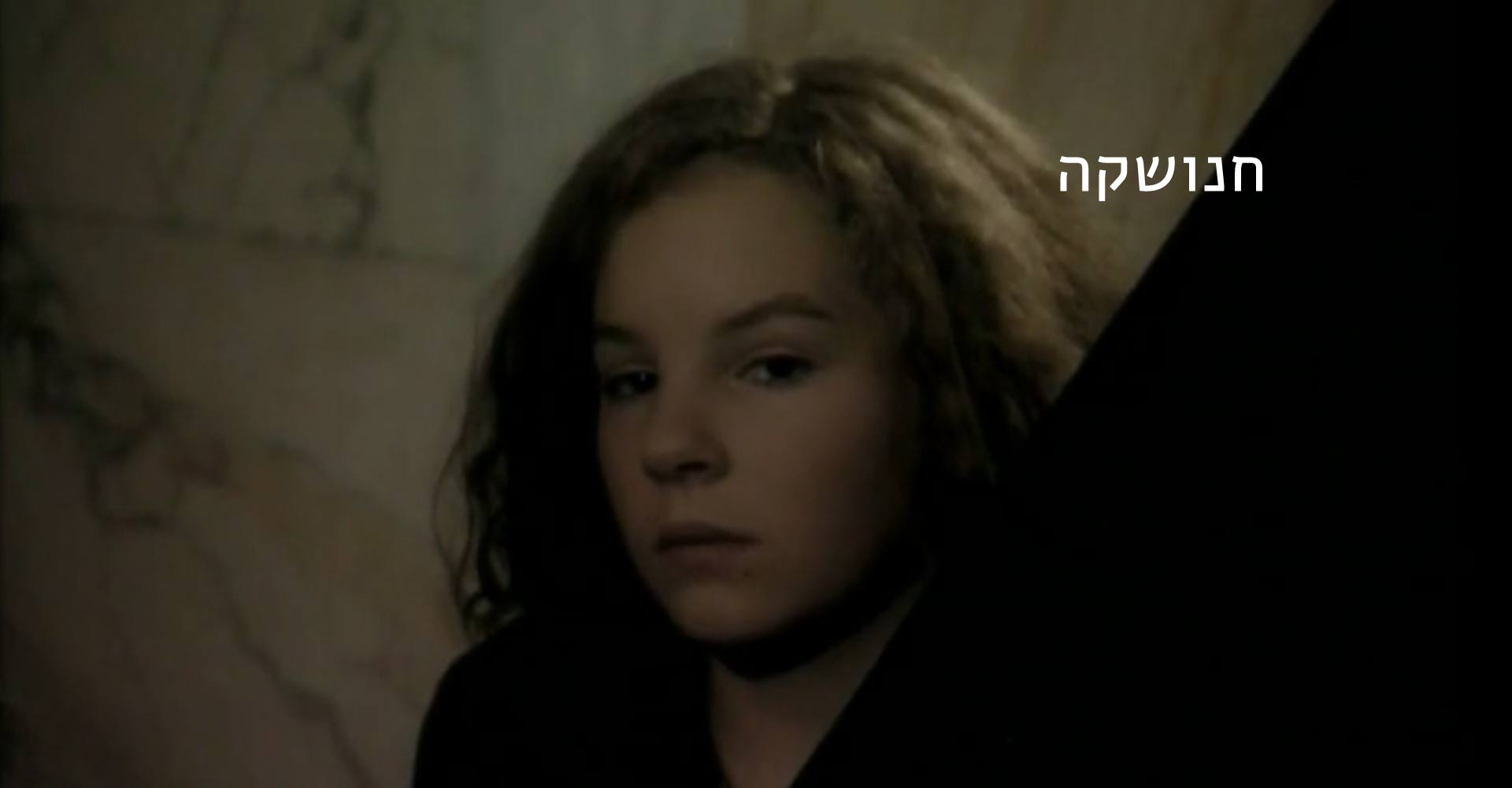 She was saved during the holocaust by a priest who would become, years later, the pope

Like many other Jewish children, young Hanuzska was hidden in a monastery during World War II. She had hidden her Jewish identity and became a devote member of the monastery. A true friendship was created between her and the priest.
Years later, as an Israeli who came back to her Jewish roots, she sets out on a journey back to Europe, where she will tell her story and the story of that priest, who became John Paul II, the Pope.

A film by Nurit Kedar 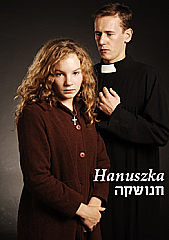