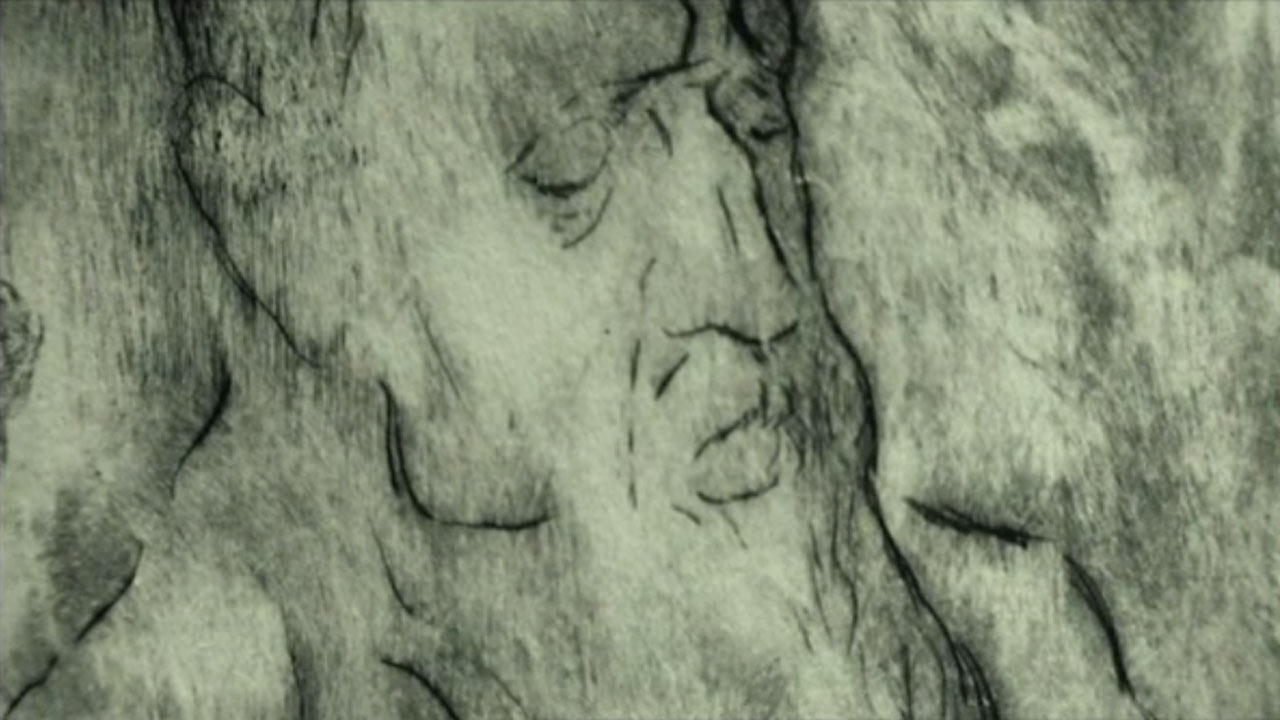 The extraordinary personality and biography of Rabbi Shagar, told by his pupil, filmmaker and Rabbi Vardi

A personal cinematic journey of director Rabbi Mordechai Vardi, following the decease of his teacher, Rabbi Shagar from cancer at age 57.
As a pupil who felt rejected, the director finds himself in an unsolved position and now, after Rabbi Shagar passed away, he sets out to scrutinize the relationship between a rabbi and a his pupil. could that relationship exist, in general, without being complex?

Rabbi Mordechai Vardi is the rabbi of Kibbutz Rosh Tzurim and a director, scriptwriter and head of script-writing department at Ma'aleh school of Television, Film, & the Arts. 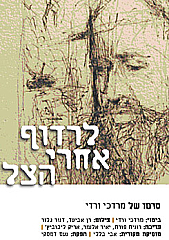