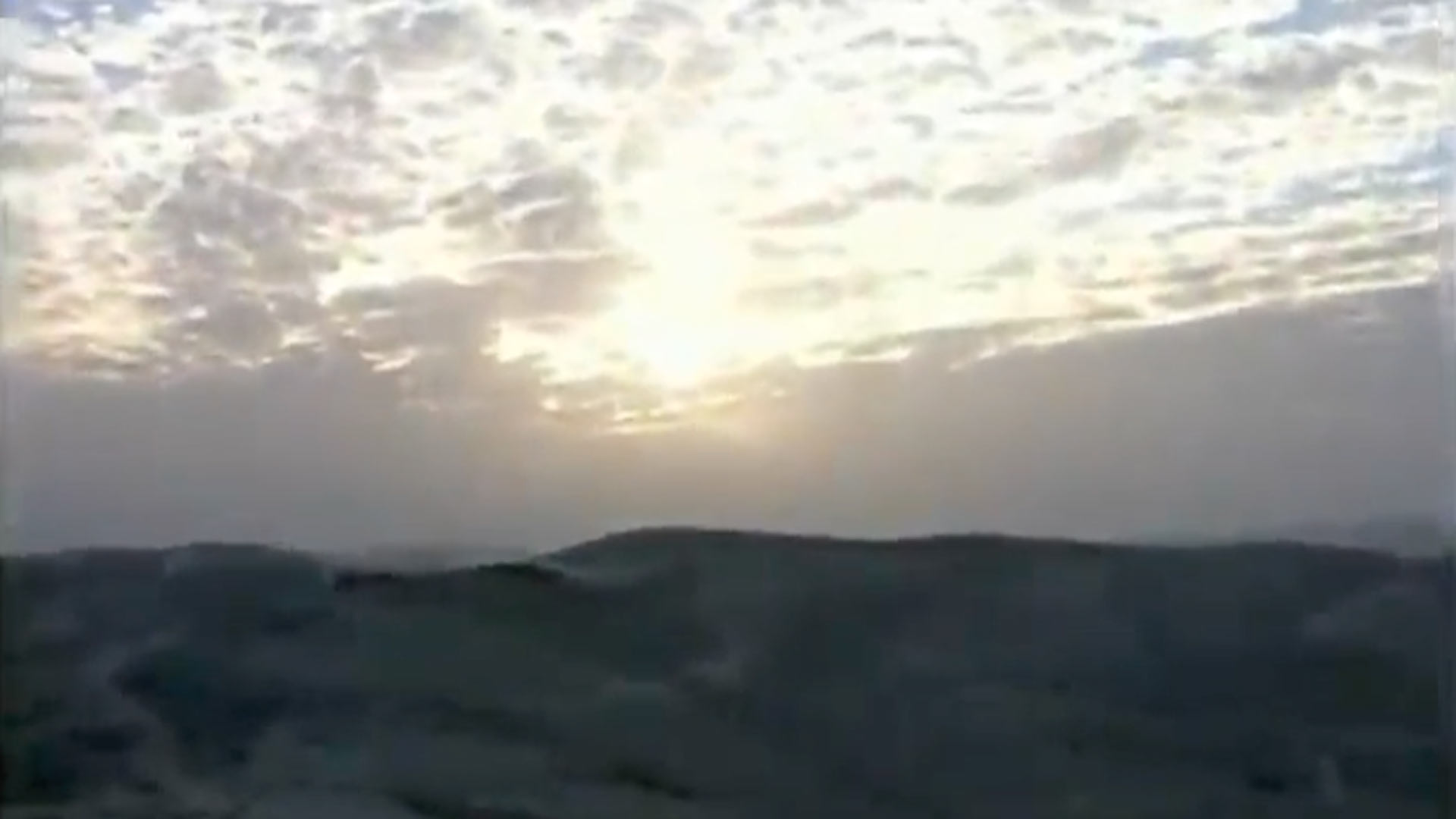 By Way of The Wadi

Ohad was murdered by terrorists at Wadi Qelt, a nature reserve of exceptional beauty and home to a number of Christian monasteries, not far from Jerusalem. Five years later, the director Bilha Bachrach, Ohad's mother, sets out to wander in the Wadi, with no fixed intention. This external journey of rocks and stones becomes an internal journey of memory and longing, as Bilha finally arrives at the exact spot where her son was killed.

A film by Bilha Bachrach 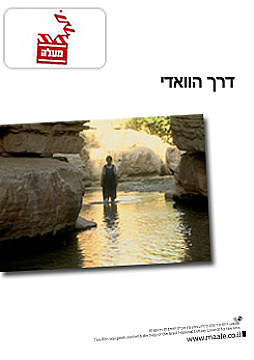