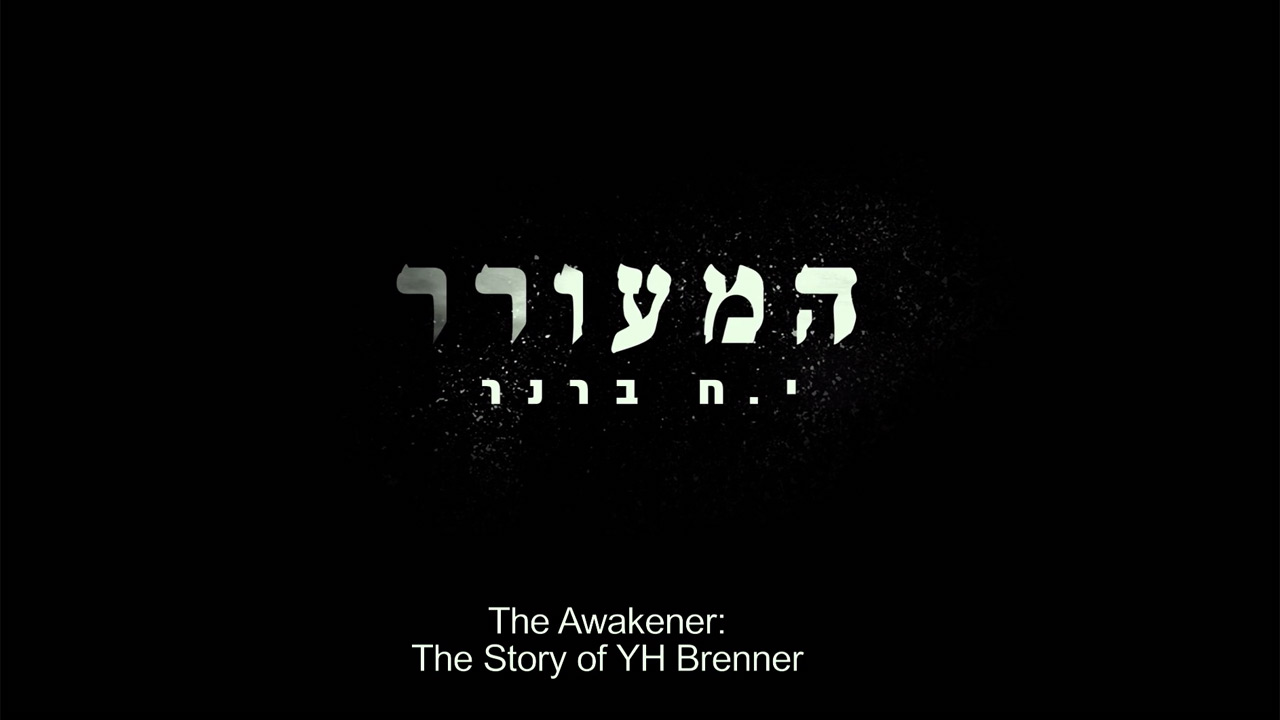 A portrait of Y.H. Brenner, a brilliant author and a sharp critic of his generation

In 1921, six dead bodies were found near the Red House between Tel Aviv and Jaffa. One was the body of Y.H. Brenner, a brilliant author, the sharp critic of his generation, a man of ambiguous sexuality and the characteristics of a raging prophet; he was well known throughout the Jewish world. An official report, written but sealed shortly after these events, was discovered only recently. It features in this film, along with animated sequences by David Polonsky (“Waltz with Bashir”), conversations with Brenner scholars, rare period stills, and selections from his works.
A film by Yair Qedar | Producer: Yair Qedar | Ha-Ivrim (The Hebrews) Series
Read a review of the movie in our blog 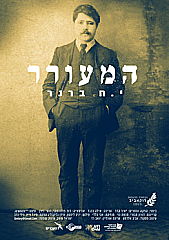