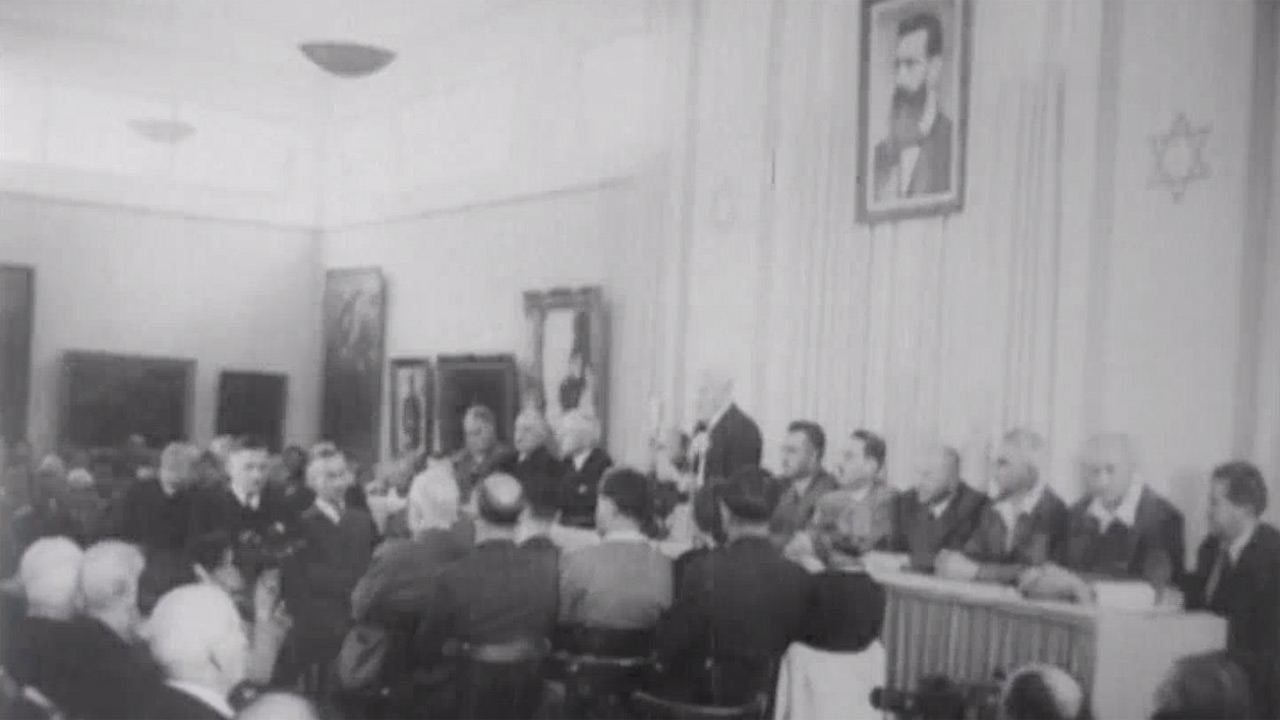 A year before his decease, Ben Gurion recalls the great events that shaped his life

David Ben Gurion, the first prime minister of the state of Israel, recounts the events which shaped his political journey and those of the state he helped to establish. During the preparation of the film, Ben Gurion met with the leaders of the western world and Israel. A year after the pruduction ended, Mr. Ben gurion passed away. The film was supposed to be broadcast on October 6, 1973. In the morning of that day, the Yom Kippur war broke up and the film was burried in the basements of the Israel Broadcast Authority for 43 years, until it was restorated by the producer's daughter, Mooly Landesman, a filmmaker herself.

Read a review in New York Times from October 8, 1973, 2 days after the alegged broadcast date