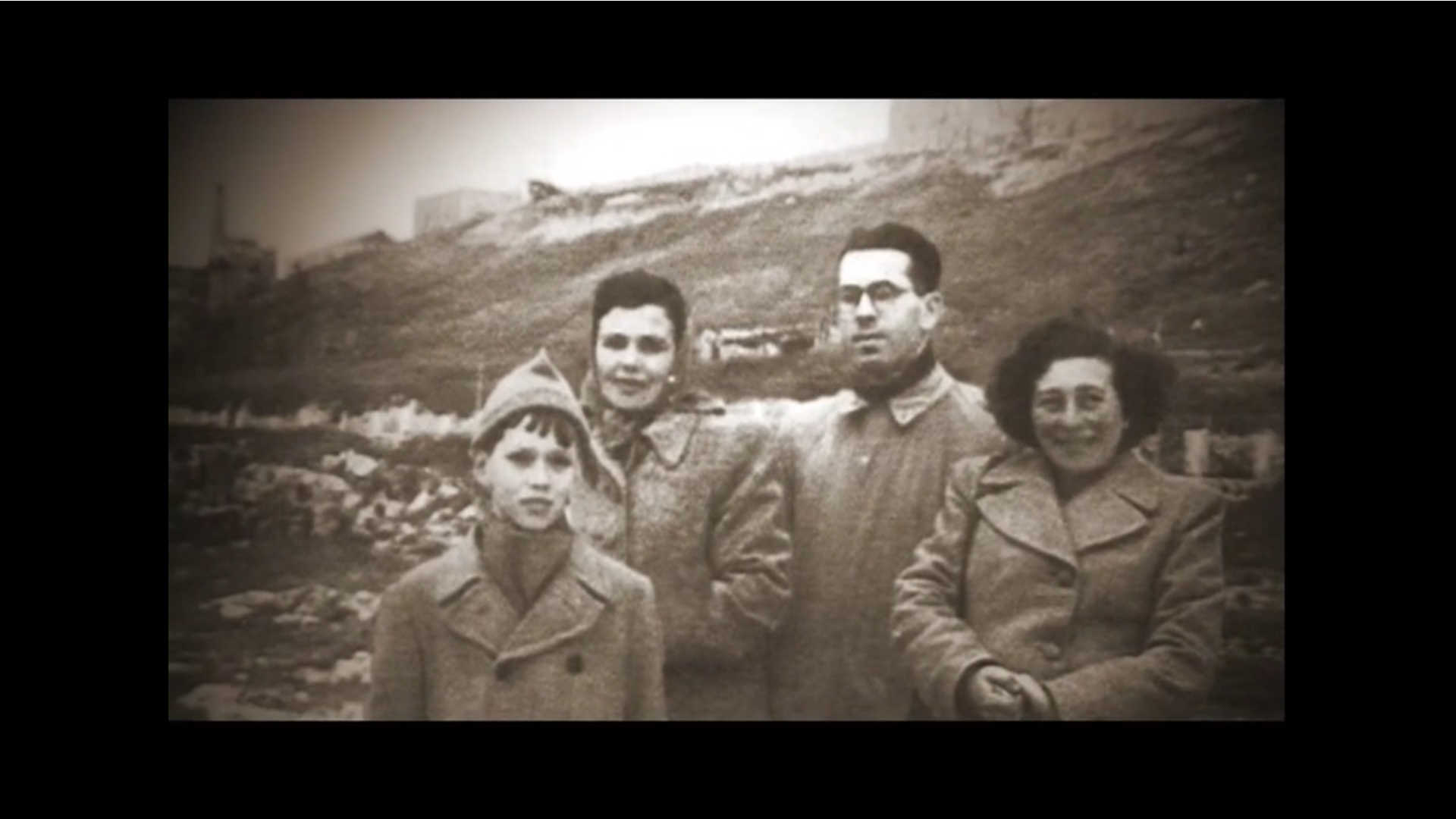 Amos Oz - The Nature of Dreams

A portrait of the renowned Israeli author Amos Oz

A portrait of the renowned Israeli author Amos Oz, following his memoir, "A Tale of Love and Darkness" and his political struggle for peace in the Middle East for the last years. Exploring the persona of Amos Oz, the film opens a rare window into the world as observed through the eyes of one of Israel's greatest authors. Oz is a man who, it has been said, knows Israeli society inside out - since he is an outsider, in a very profound sense, of all worlds. This is a journey in the footsteps of Amos Oz, his literary writing, and his political beliefs. The journey takes us through his memoir, "A Tale of Love and Darkness” and follows him over a period of two years in his efforts to promote the Two-State Solution to the Israeli-Palestinian conflict..
A film by Yonathan & Masha Zur
The film won the Special Audience Award for “Best Story Film” in "Film for Peace" Festival in Italy, September 2010. 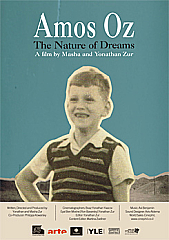