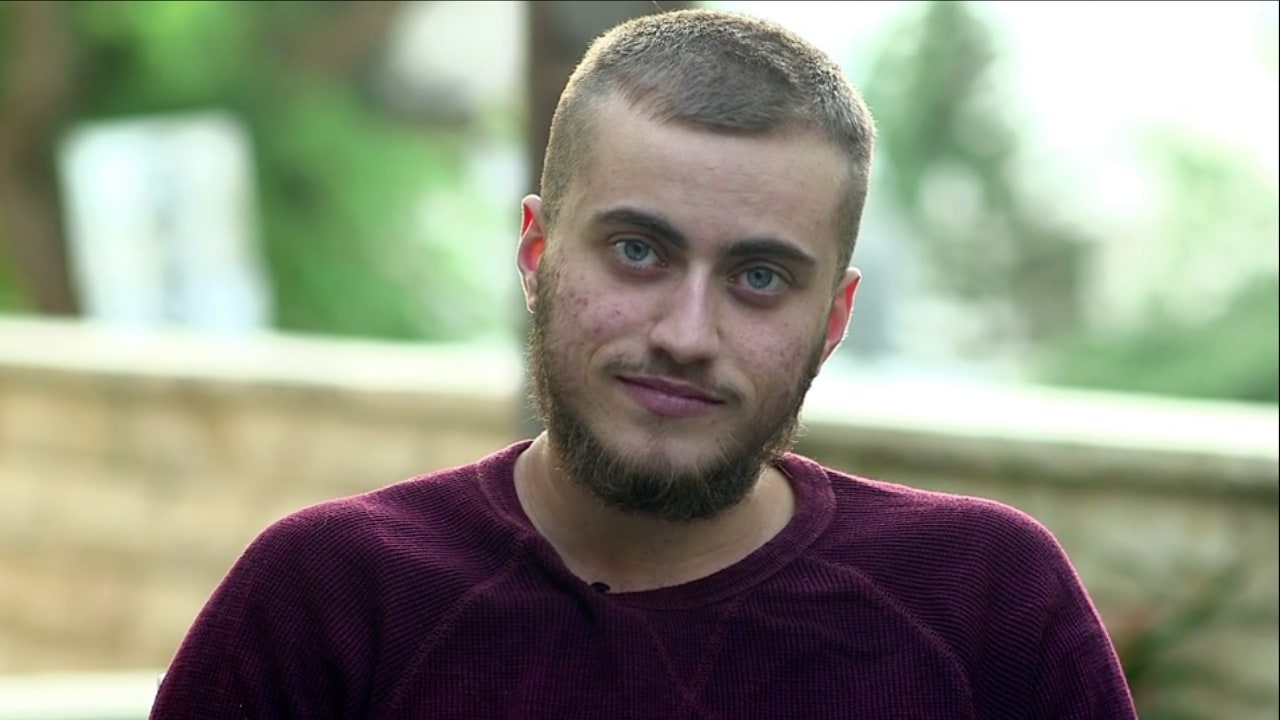 Before leaving for Germany where he will undergo irreversible surgery, Liam reflects on his previous female identity.Raised in an Orthodox Jewish family, Liam came out as transgender while he was serving as a woman soldier in the IDF. In this film, which includes his private videos documenting some of the most profound changes that he undergoes in body and mind, Liam reflects on his journey and takes leave of his family before emigrating to Germany, where he will undergo irreversible surgery. 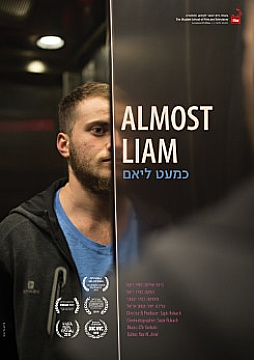