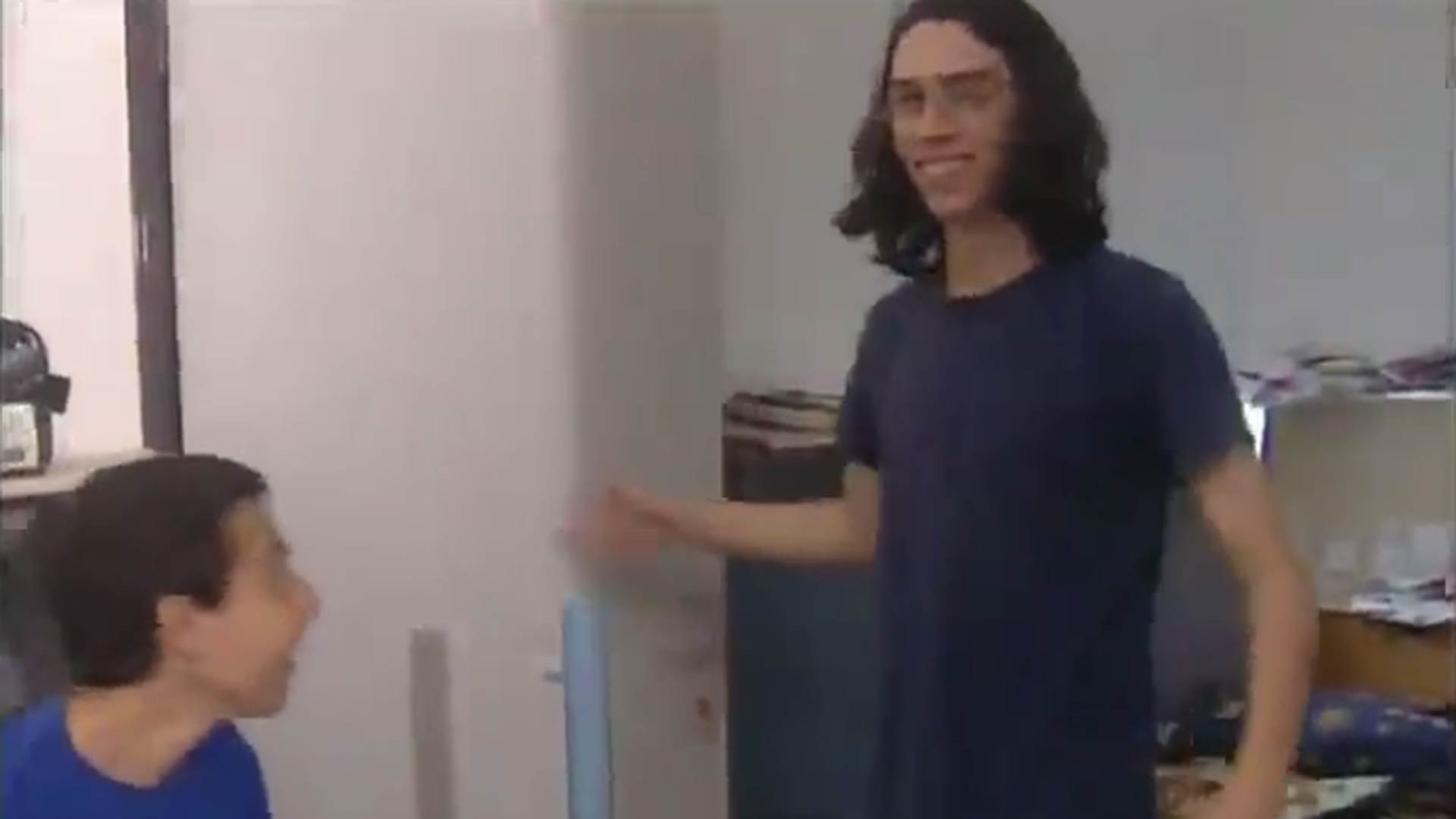 The story of an integrated boarding school for Jews and Arabs

Two Jewish boys and two Muslim boys are sharing a room at a boarding school in Jerusalem. All are 16 years old . David, from an orthodox Jewish home, wants to give up religion. Mohammad, a traditional Moslem, is brilliant but keeps failing his exams. Majdi and Guy are both homesick, but for different reasons. Each of the boys must carve out a niche for himself during the painful process of growing up.
A film by Katie Green 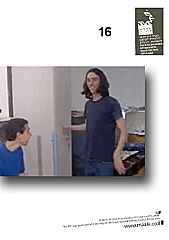