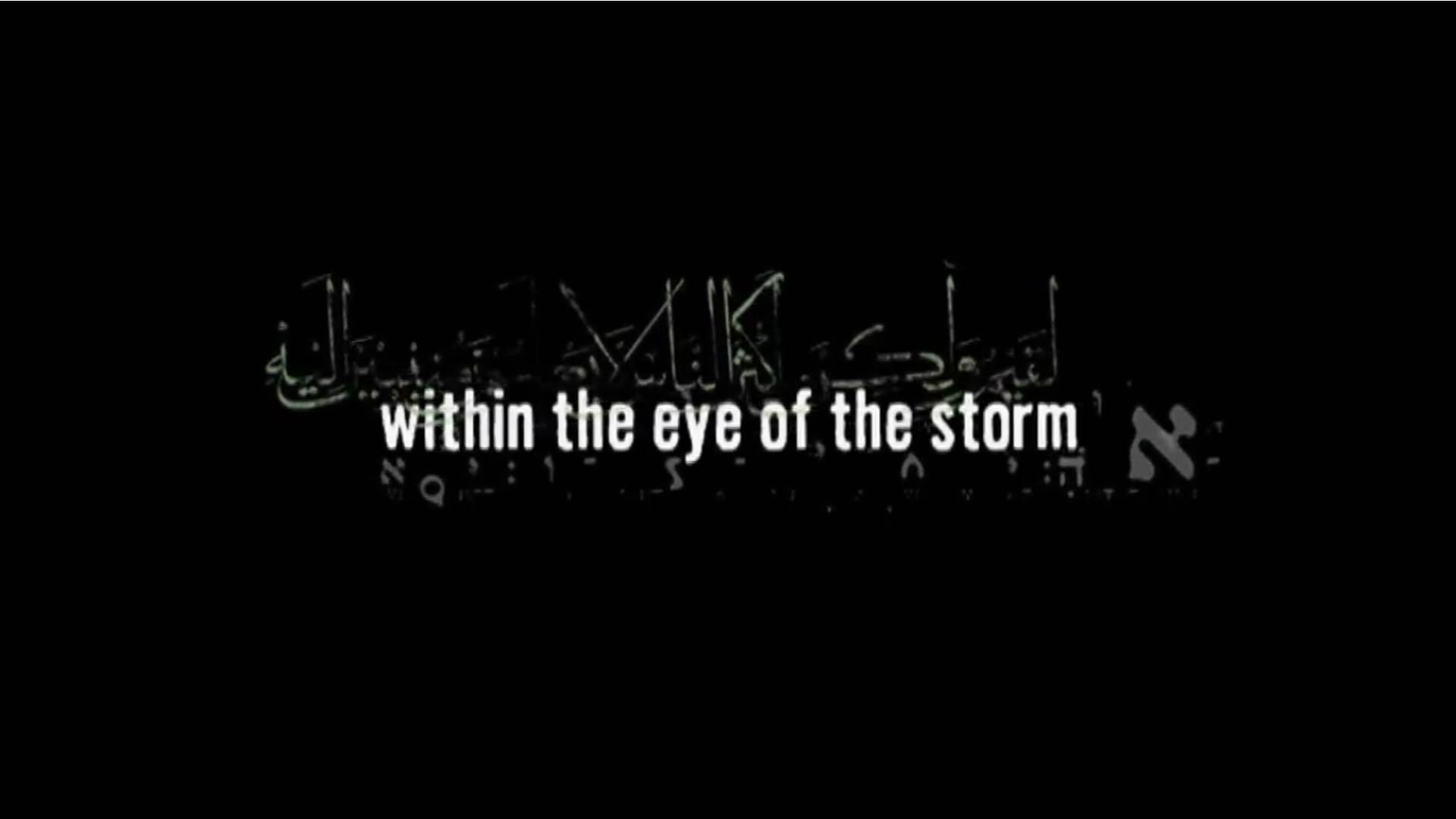 Within the Eye of the Storm

Bassam and Rami, former soldiers on opposite sides, embark on a joint mission to humanize the opposing sides in the Israeli-Palestinian conflict

Bassam and Rami, a Palestinian and Israeli, were once dedicated fighters willing to kill and be killed by one another for the sake of their nations. Yet each one of them came face to face with the price of war when their daughters were killed in the conflict. Left with the excruciating pain of bereavement, they chose to do the unexpected. They set out on a joint journey to humanize the very enemy, which took the dearest thing from them and prevent the vicious cycle of retaliation in themselves and their societies. Along the way, they reveal the friendship and humor that keeps them alive. The film follows their two parallel stories and the moments where they converge, both in their personal experiences and peace work as they face their shattered families, confused communities and opposing society. This is a critical junction in both their lives, as their life mission and personal agenda clash and they stand the biggest test to their friendship.

A film by Shelley Hermon 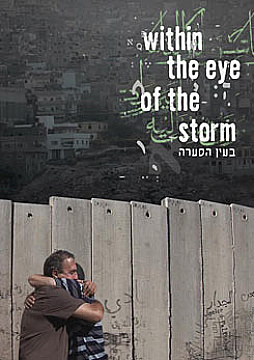