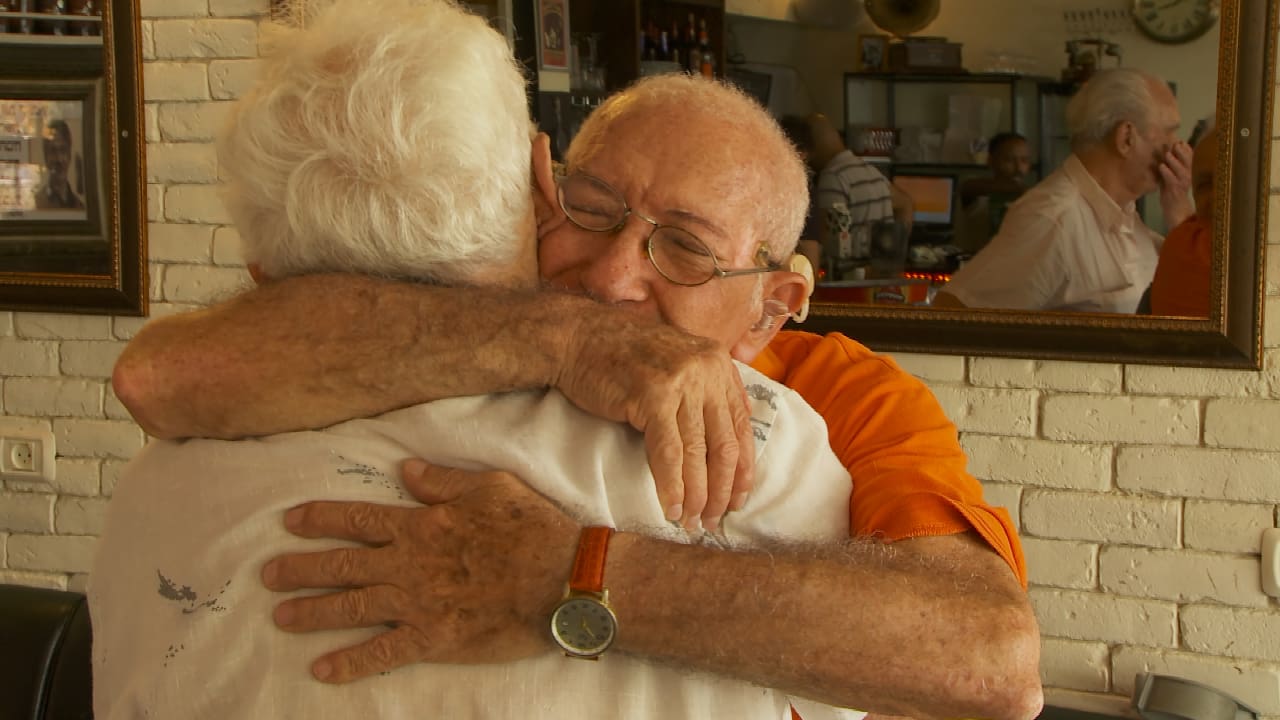 Avraham, Ziggy, Schreiber and Robinson form the uncrowned governing council of the “Teheran Children.” The four represent 217 Holocaust orphans who are now bringing legal action against the State of Israel for monies received from Germany for their rehabilitation.
In their old age, they have set out to battle the State of Israel, the state of which they dreamed and established through their own hard work.
The confrontation with the State, their “official guardian,” once again floods them with the pain of orphanhood. The dozen stormy years of struggle have transformed them into a group with love, a shared fate, and consolation.

A film by Talila Frank 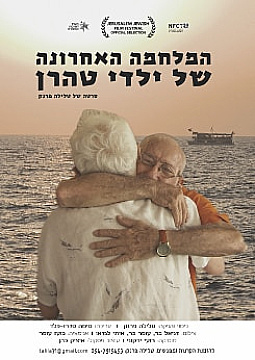