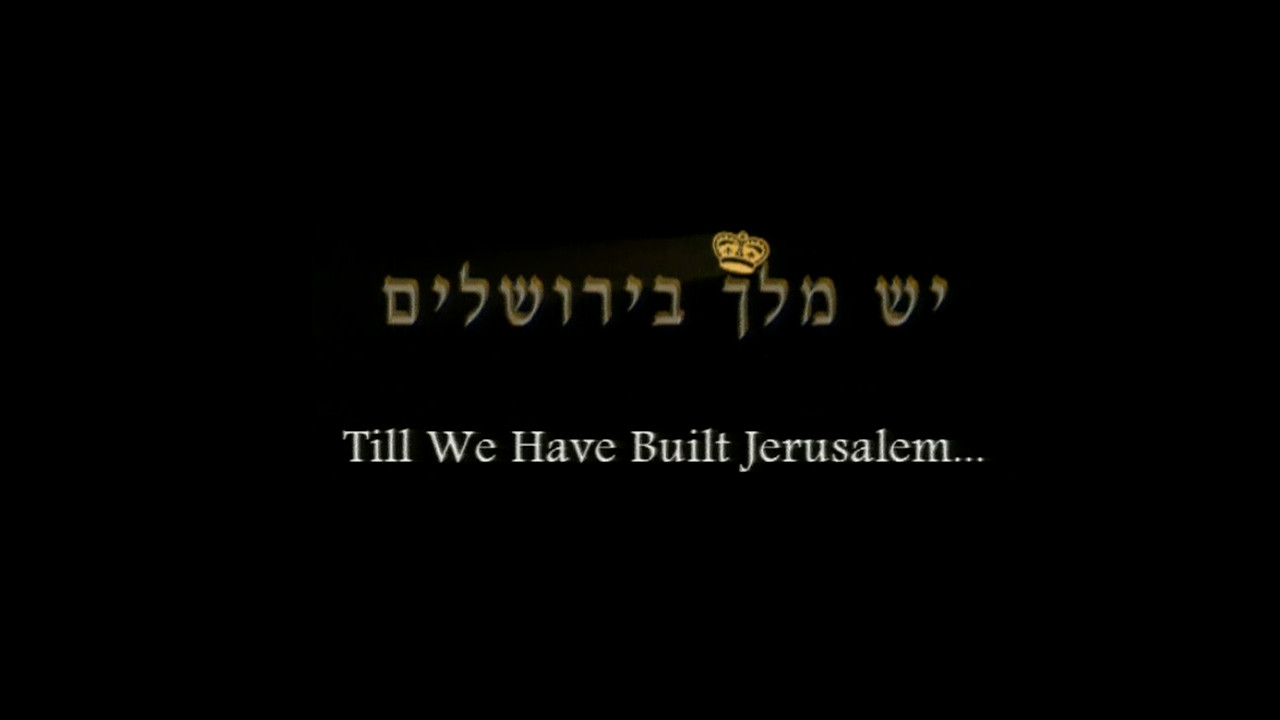 Till We Have Built Jerusalem

How Jerusalem turned from a present to the British crown to a bloody nightmare. Documenting 30 years of British ruling

Llyod George, Prime Minister of England, said in 1917 that Jerusalem was "a Christmas present for the British nation". Had he known how much this gift would cost the empire, he might have wished for something else..
The British dream of the holy, beloved city of Jerusalem underwent so many upheavals and eventually became a nightmare. It was during the British Mandate period that Jerusalem became the capital of the country, a modern city hose populate trebled. Its status as a holy city for three religions made it a focus of religious and national struggle with bloodshed on all sides. But the violence did stop the city's growth and development in all other areas.
The film document the 30 years of British rule in Jerusalem, through historians who present the Jewish, Palestinians and British points of view, as well as film clips as well as excerpts from newsreels from the time that illustrate the history of the conflict, which remain unresolved to this day.
A film by Eli Cohen 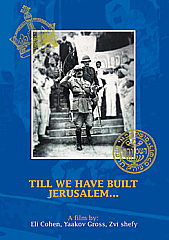