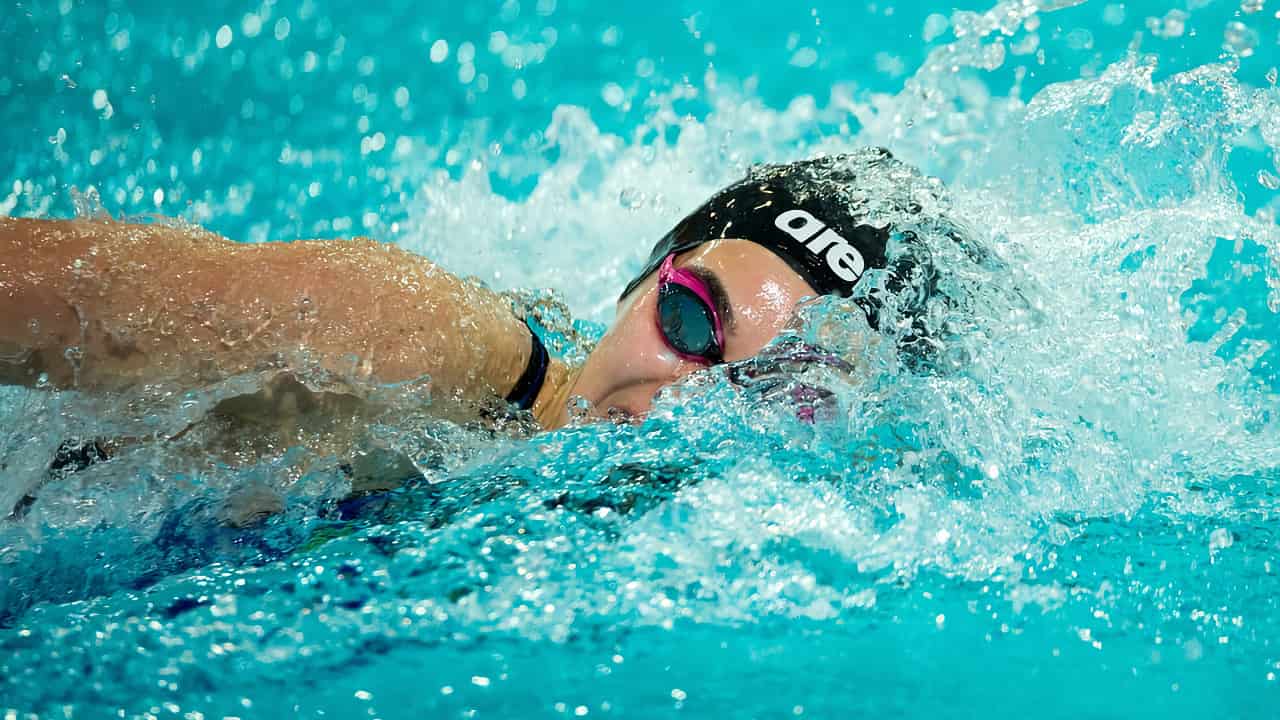 Three Hundredths of a Second

The amazing story of the Israeli paralympic swimming team

The amazing story of the Israeli swimming paralympic team in Sydney, who won 3 gold medals. A film about disability and life after injury.
Pascale, the director of the film,  a disabled athlete and a former member of the prestigious swimming team herself, thought it would be great (and easy) to make a film about her teammates, her friends. but as pressure towards the olympic mounts, a crisis follows and raises question about the role of the camera: is it just observational or is it affecting the protagonists' behaviour, while disrespecting their right for privacy and piece of mind? - Along the ethical questions, the drama is at its peak with three gold medals and three world records, set by the team's favourite swimmer.
And as in any crisis, the truth comes out: about life with disability, about tears, loneliness, sadness and fo course - about victory. 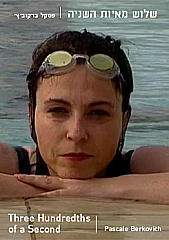