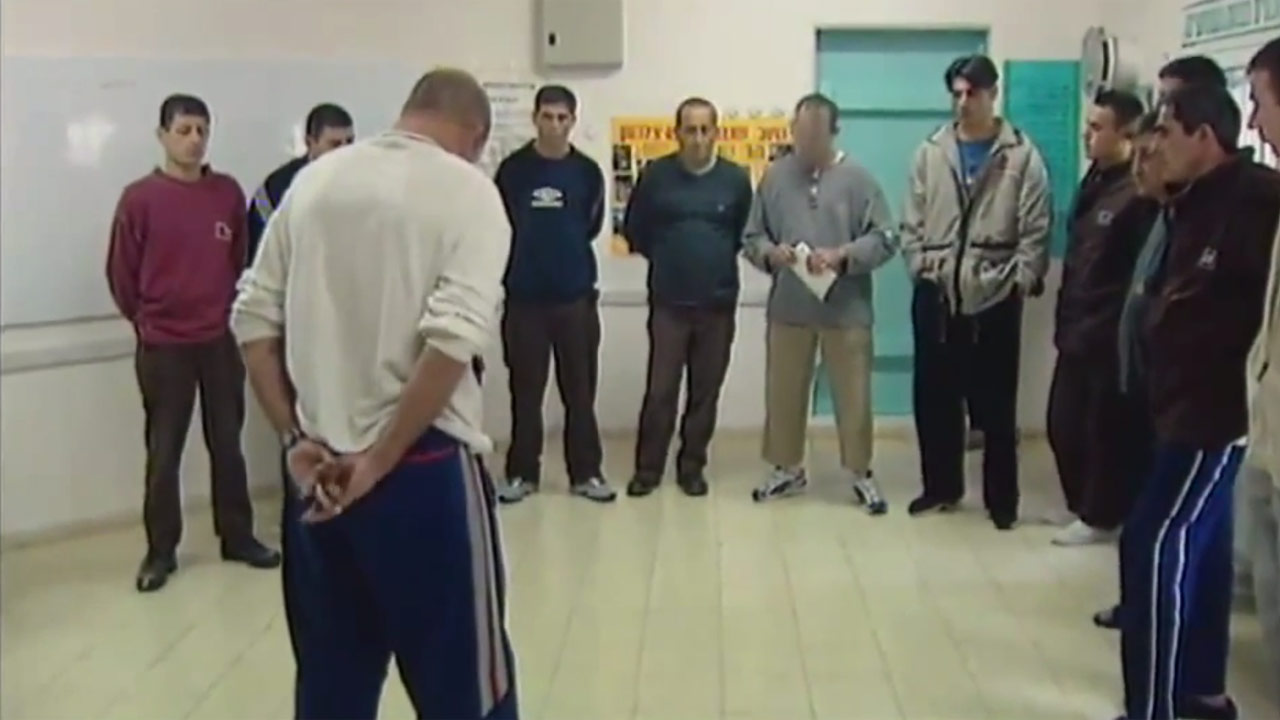 The story of a hard detoxication department in a prison. And a last chance for the prisoners

This is the story of the human spirit's journey from its very lowest point to the height of self and social awareness. The journey takes place in a hard drug detoxification department - at the Tsalmon Prison. The department includes Jews and Arabs who share a common fate; their relationships are totally detached from everything happening outside the prison walls. Dr. Talina Wincor is manger of the department. A woman within a world of men, she paves her way into the souls of her prisoners with a gentle touch and a firm hand. Slowly but surely, the clichés and slogans fade away, exposing the core of the prisoners' souls and their choice emerges: to work toward a new life, or return to the cycle of crime and drugs. In the framework of the treatment, two brothers meet. The younger is about to be released from the prison; the older one, who introduced his younger brother to heroin at the age of 14, remains in the department to deal with his past and his actions.

A film by Mooly and Tslil Landesman

An emotional, unpatronising human film, which revives the faith in human spirit 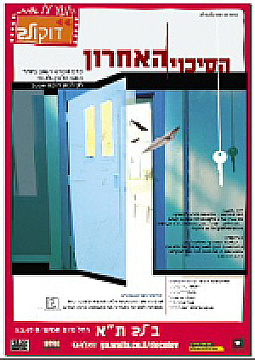