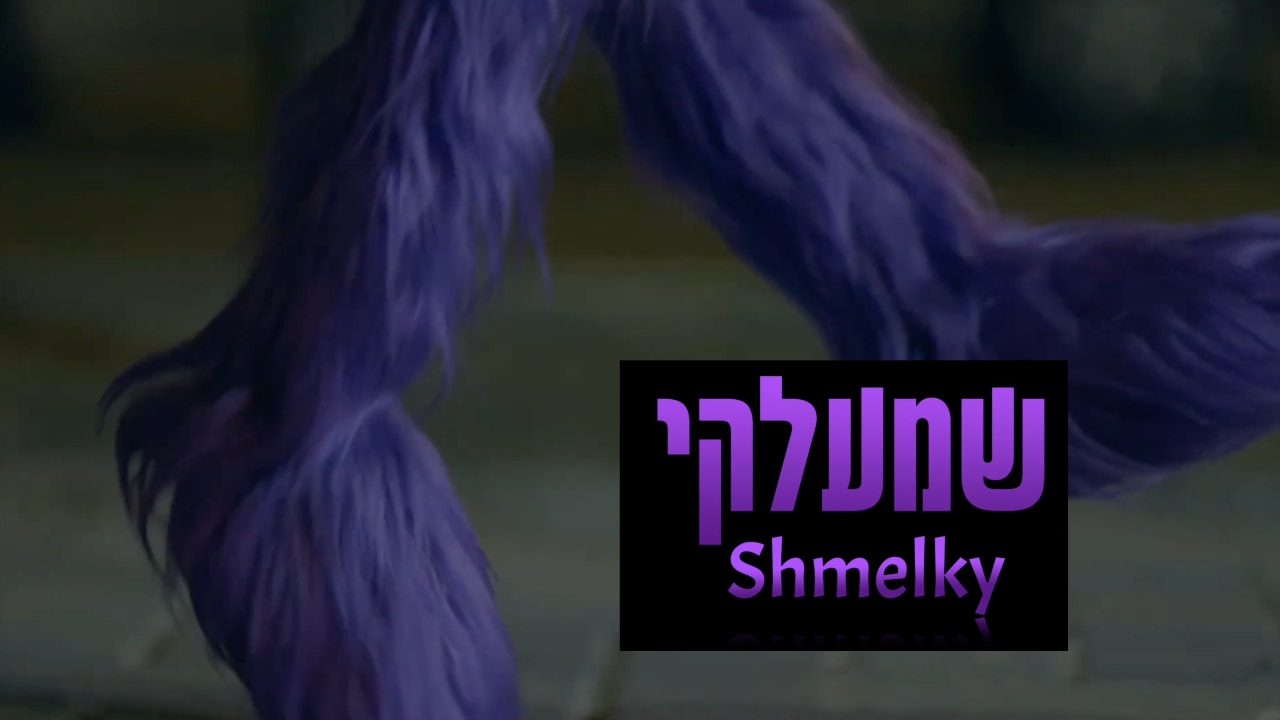 Children's TV star Shmelky the Jewish Puppet comes to the realization that he wants to make a change and become a serious, respected theater actor. After his dream doesn't go as planned he embarks on a journey of self discovery. 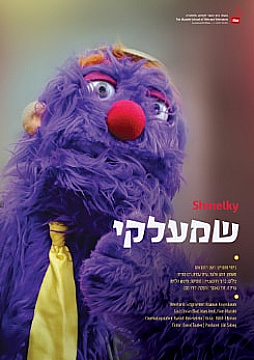