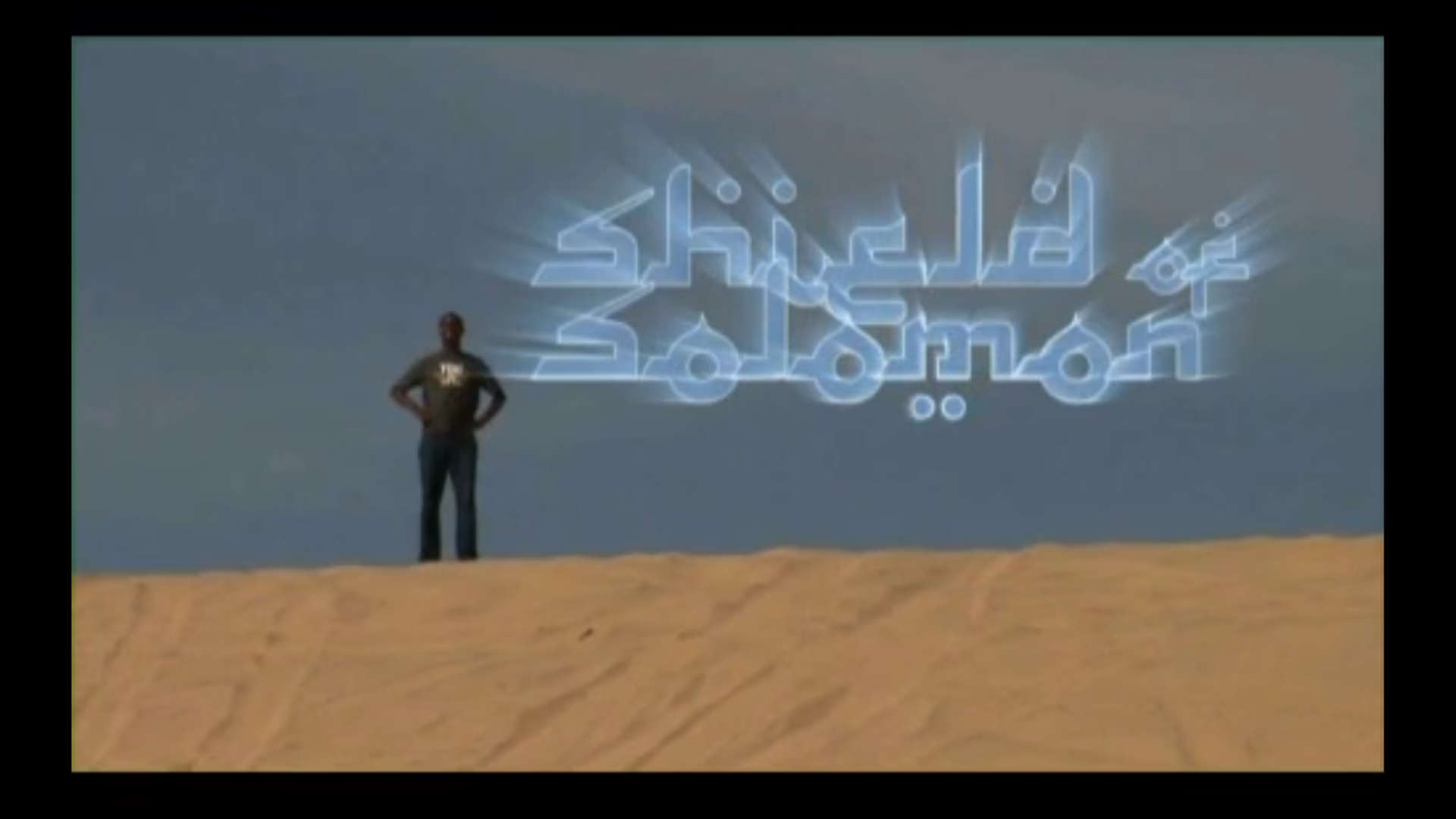 Thousands of men, women and children from Southern Sudan and the region of Darfur have been killed in what's described as the first genocide of the 21stCentury. The story of four refugees from Darfur who has found sanctuary in the most unlikely place, the Jewish state of Israel. 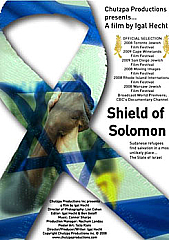