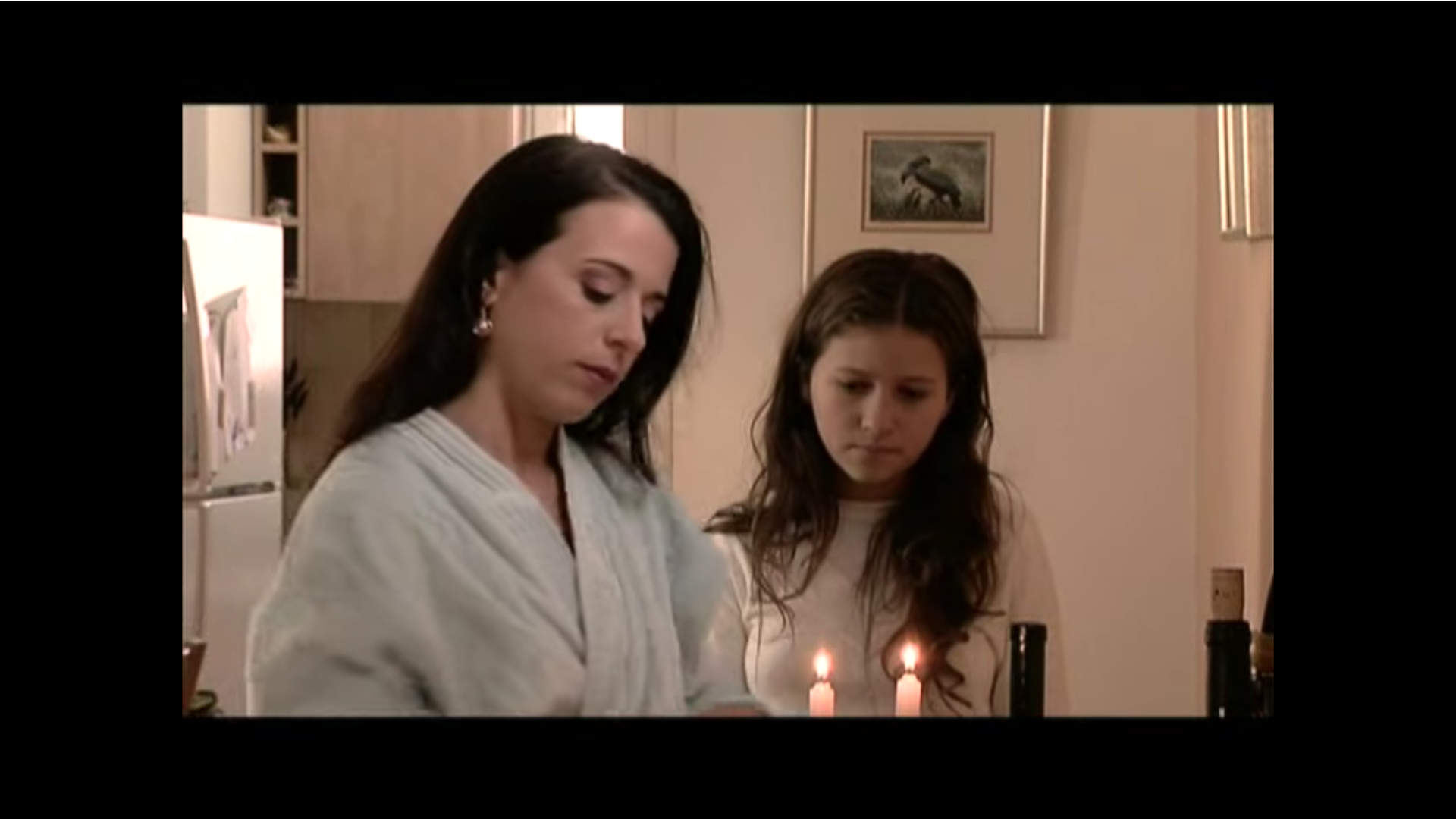 Dramatic action altering the fabric of the family life forever

During the Sabbath, 12-year-old Noa discovers that her parents are planning to divorce. In order to try and prevent this, and to protect her younger brother, Noa takes dramatic action which in the end will alter the fabric of their family life forever.

A film by Tsofnat David 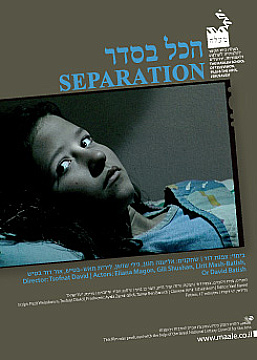