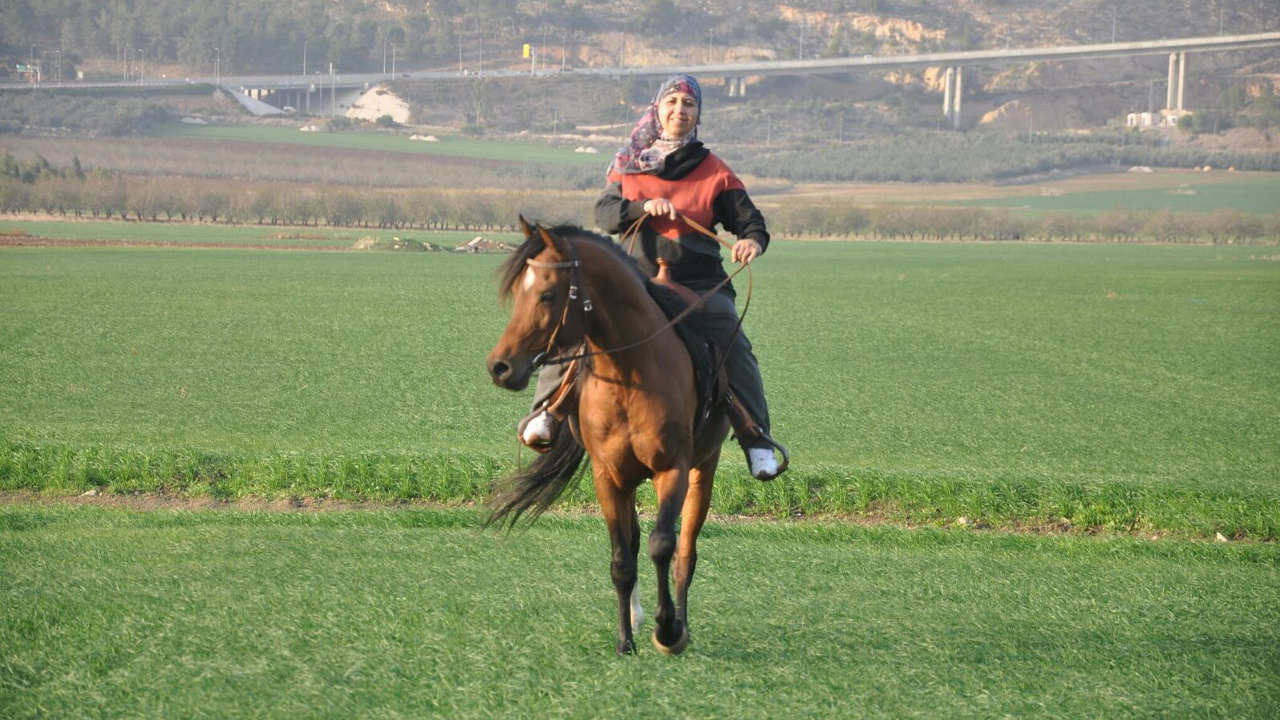 the story of Safaa Dabour, a religious Muslim from Nazareth, who established the first and only Arab cinematheque in Israel. Safaa's father and husband passed away while she was a young mother to two young boys however years later she succeeded in taking charge of her own fate and freedom and established the cinematheque. Unfortunately it was all downhill from there… A Muslim in Nazareth, an Israeli in the eyes of Arab countries, an Arab in Israel, and primarily, a single woman in a men's world, an involuntary warrior, she travels to bring Arab box-office hits from Arab countries alongside family films from the U.S, Europe and Israel, and seeks, against all odds, to create an oasis of culture for the society to which she belongs. This is a cinematic profile of a courageous woman whose path to freedom is interwoven with the battle for her own cinematheque. 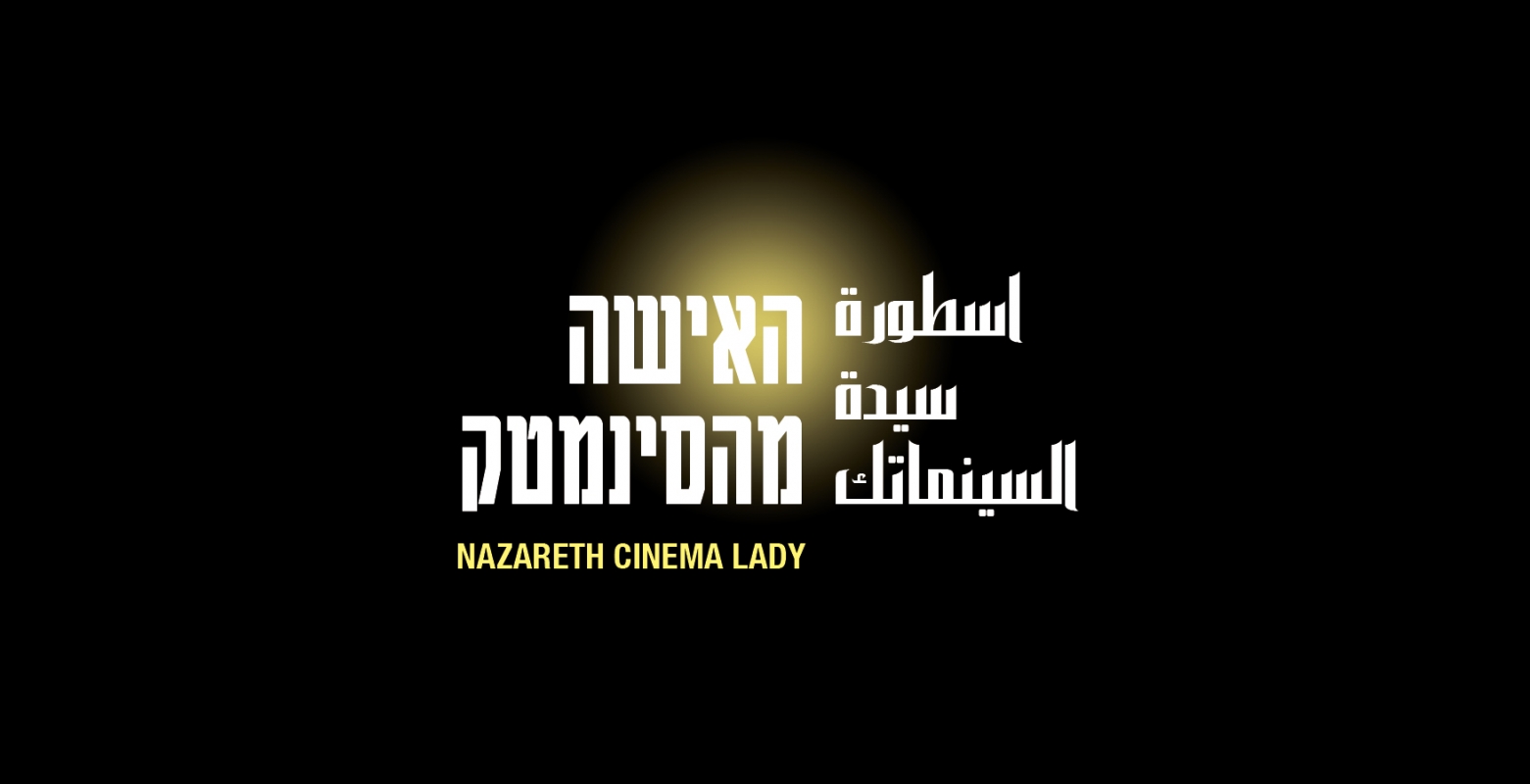 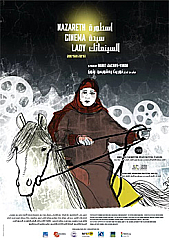