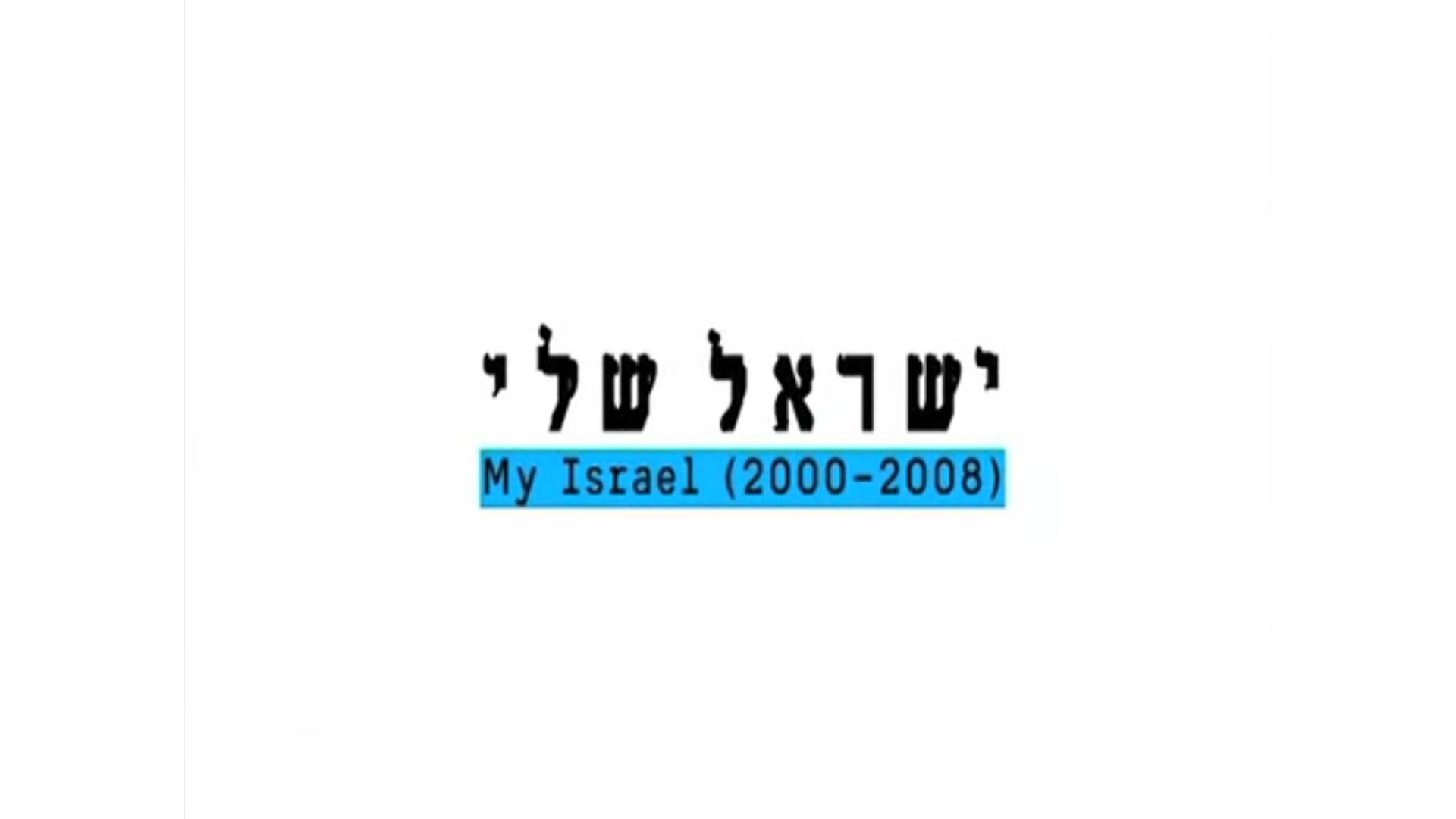 The film is dedicated to Combatants For Peace

Yulie Cohen loves Israel. It is the land of her ancestors, the land her parents fought for during the 1948 war and the land she herself served as an Air Force Officer during the Entebbe crisis. In 1978, working as an El Al stewardess, she survived a terrorist attack in London that killed a colleague and left her with shrapnel in her arm. In My Israel Yulie Cohen revisits her critically acclaimed trilogy; My Terrorist (2002), My Land Zion (2004) and My Brother (2007) with a new perspective and additional footage. Embarking on a difficult and emotional journey she attempts to free the surviving terrorist who attacked her, to question the myths of the state that she grew up in and to reconcile with her ultra-orthodox brother after 25 years of estrangement. My Israel is an account of remarkable courage and understanding set against the last turbulent decade of Israeli history.

The film was screened in tens of universities including Yale, Rutgers, UC Davis, USC, Duke and many others.

A film by Yulie Cohen

"...a strange, compelling film, mostly distinguished by a sense of pain...a portrait of a society simmering with rage and fear..." 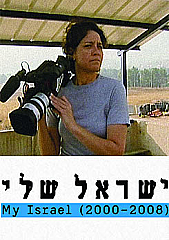