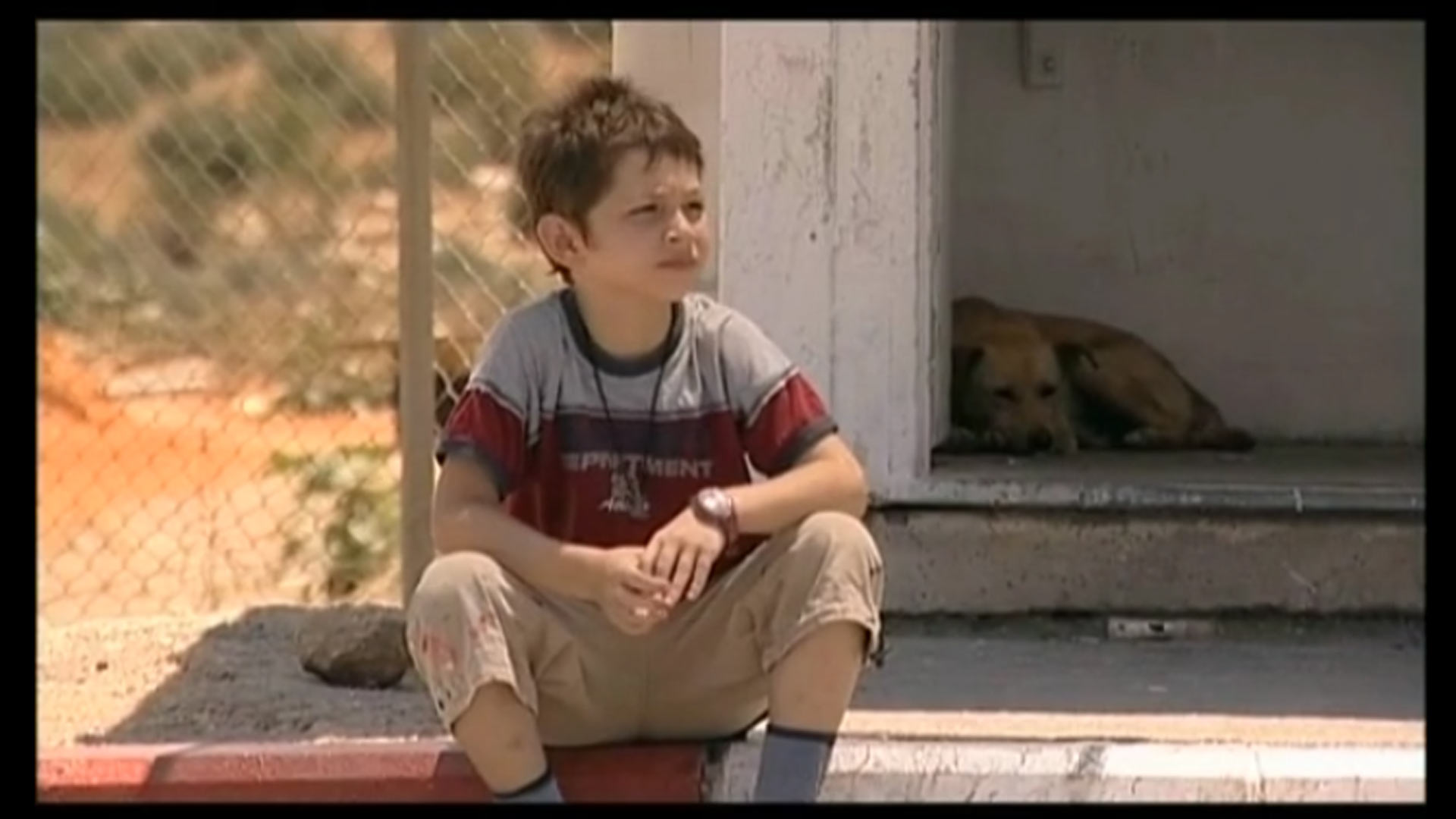 On the exact date that Gideon, a tough young officer in the IDF, needs to prepare his recruits for a parade, his wife decides to bring their 6-year-old son to the base and leave him there. The clash between this naughty little boy and the military life of the army results in a number of comic and dramatic situations which force Gideon to bridge the gap that has existed for years between his family life and his army career.

A film by Yifat Hajbi 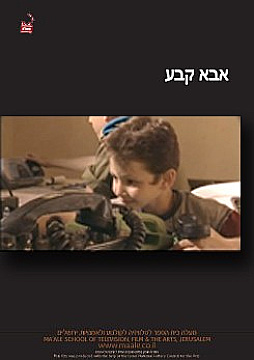