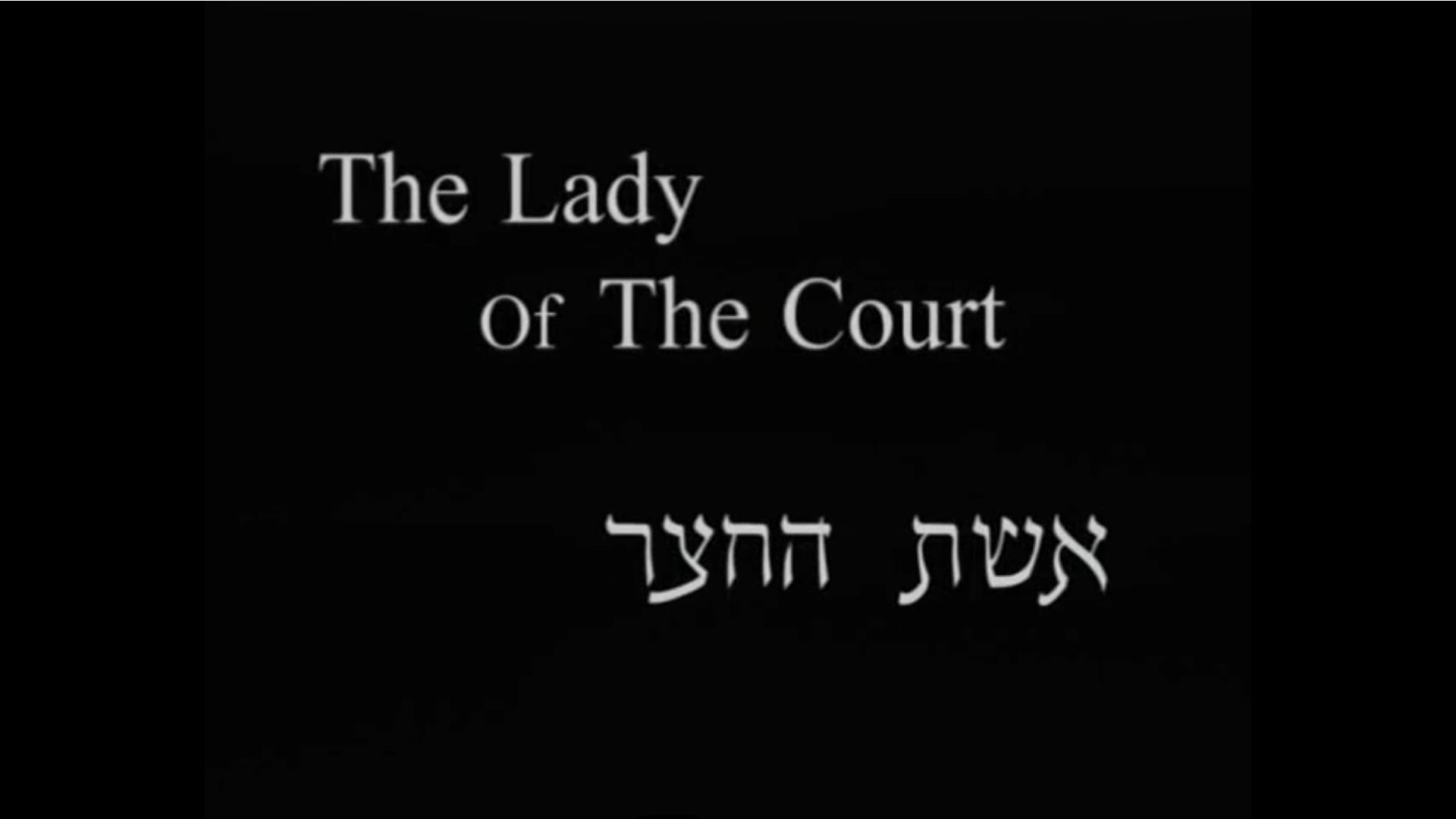 Lady of the Court

A portrait of dynamic, restless and unique Haredi woman

Rivka Paluch, the "Lady of the Court", an Ultra Orthodox woman of the Hassidic community and a political journalist in the past, was Prime Minister Sharon's advisor for religious affairs and the power behind the joining of the Haredi parties to Sharon's government. A dynamic, restless and unique woman.
The film allows us a rare glance at Rivka's world, who at a bold and revolutionary step leaves her private kingdom out to the modern world and becomes a true bridge between the two worlds. With talent and belief in her way, Rivka becomes the first Haredi woman to join and advice Prime Ministers, a key figure in campaign management abroad, and all that while raising her seven children.
While continuing her position in her family and within the Hassidic community, she's reinventing herself while paving her way back to the public and political arena. Another one of her complicated journeys is finding a match for her marriageable daughter. This journey takes us to an exciting reality, a forever tradition – the "matchmaking".
A film by Amnon Benjamin
Festivals:
Shanghai TV Film Festival 2011
Haifa International Film Festival 2010 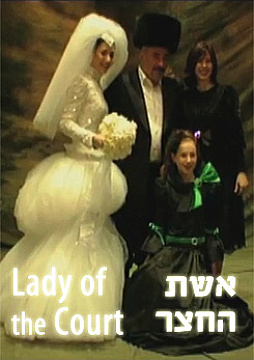