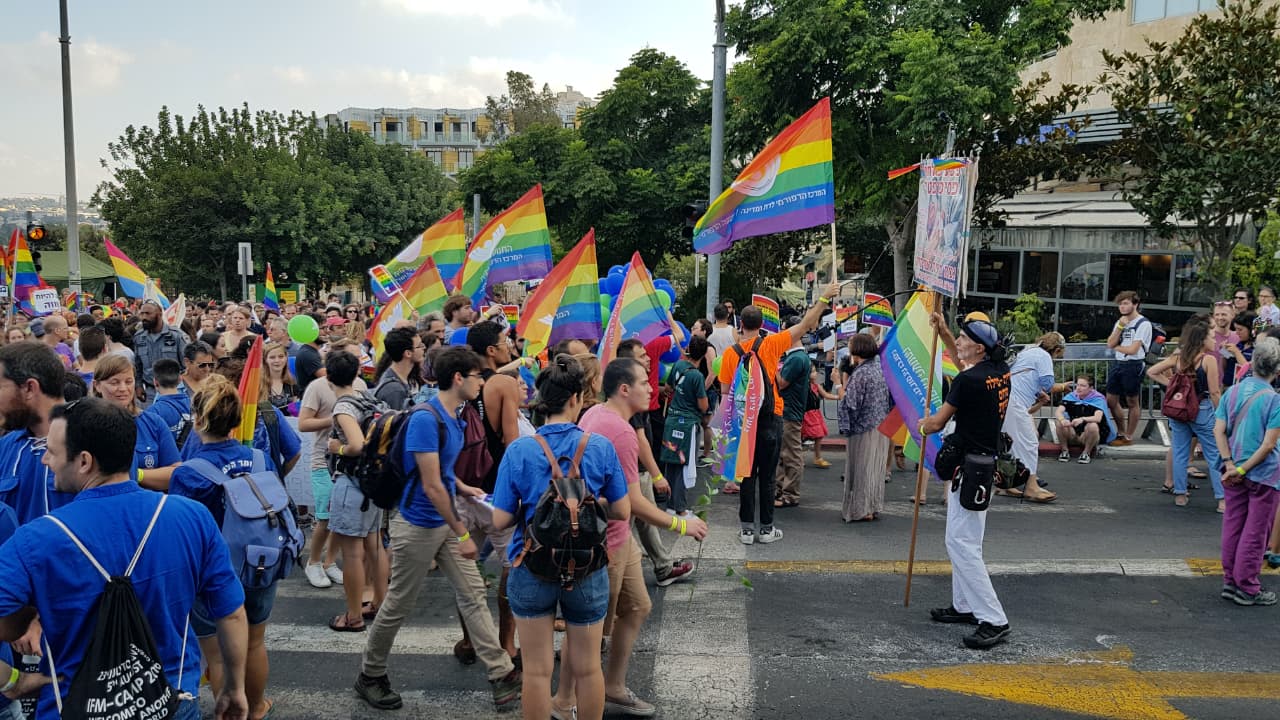 Jerusalem is Proud to Present

Behind the scenes of the World Pride events in Jerusalem

In the summer of 2006, Jerusalem was to host, for the first time in history, the World Pride events, which were to culminate in a traditional gay pride parade. The planned events stirred turmoil in the politically complex city, with Jewish, Muslim and Christian religious leaders banding together in an uncompromising battle against what they said would defile the holy city. On the other side stood the activists of the Open House, Jerusalems LGBT community center, who planned the events. Steadfast in the face of the heated and violent anti-gay sentiment, they had to deal with threats to much more than just their right to march.

A film by Nitzan Gilady 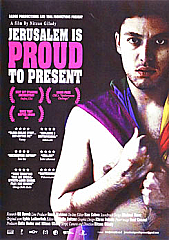