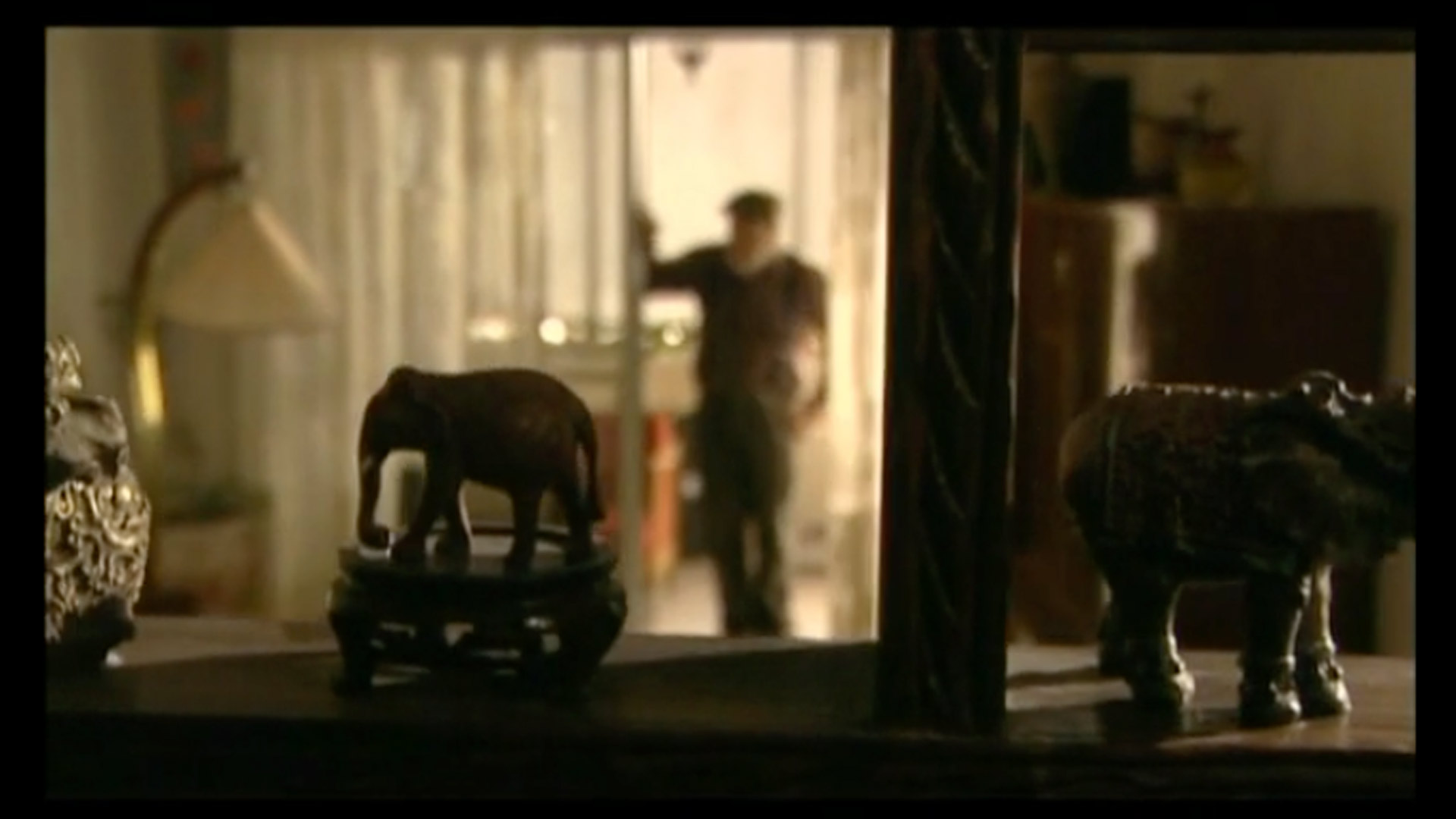 The special relationship between an elderly father and his Down syndrome son breaks down when the father's memory begins to fail due to the onset of Alzheimer's disease.The collapse of their stable and happy routine force upon the two a painful resolution of their problems.

A film by Esther Siton-Katz 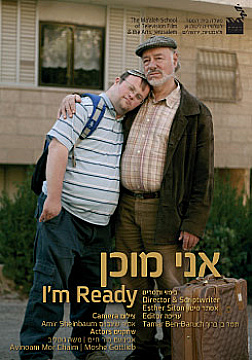